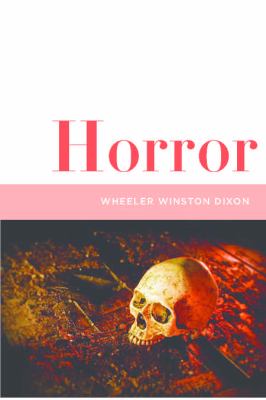 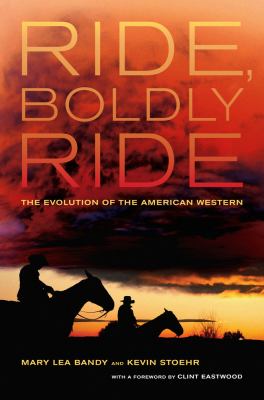 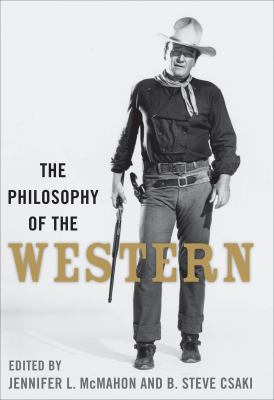 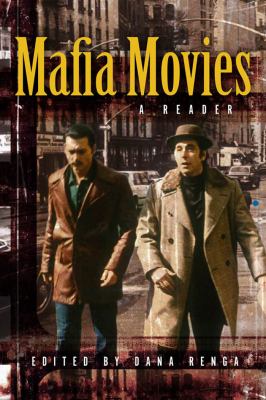 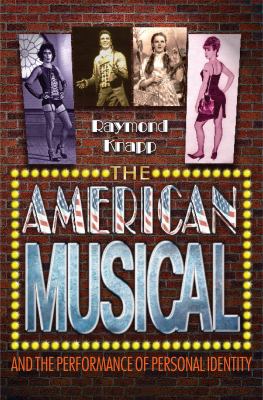 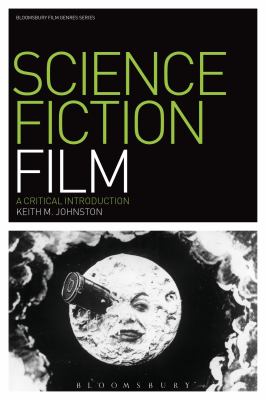 Modern Language Association (MLA) citation style is used to avoid plagiarism and give credit to others for their work. MLA (8th and 9th edition) requires:

List films by their title. Include the name of the director, the film studio or distributor, and the release year. If relevant, list performer names after the director's name.

To emphasize specific performers or directors, begin the citation with the name of the desired performer or director, followed by the appropriate title for that person.