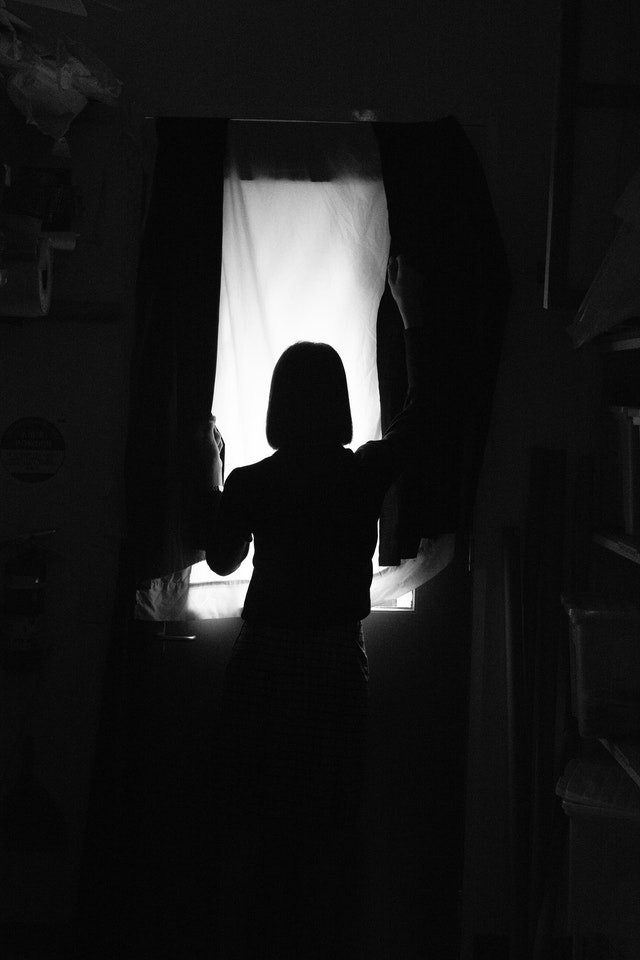 According to the National Sexual Violence Resource Center (NSVRC), this “April 2021 marks the official 20th anniversary of Sexual Assault Awareness Month.” However, twenty years does not fully encompass the scope of the work and the number of years in which activists have been engaged in the movement to end sexual violence.

The NSVRC observes that with the growth of the civil rights movement in the 1940s and 1950s, it became very evident that any advocacy around sexual violence prevention had to address the intersectional nature of violence against women. Even though intersectionality wasn't officially coined by Professor Kimberlé Williams Crenshaw until 1989, work by Black feminists was well underway before then (NSVRC, "History of Sexual Assault Awareness Month").

The Pennsylvania Coalition Against Rape (PCAR) and NSVRC note that racial justice is central to any movement that seeks to address and end sexual violence; this work cannot occur without acknowledging the historical and systemic power imbalances that have enabled the continuous oppression and violence against women (NSVRC, "History"). Statistics show that Black, Indigenous, and People of Color (BIPOC) disproportionately experience violence (Barlow, 2020; NSVRC, "Our Committment to Racial Justice") making it all the more imperative to take an inclusive and intersectional approach to designing services and prevention strategies.

MiraCosta students are especially encouraged to seek free and confidential assistance through Student Health Services, which provides personal and mental health counseling sessions.  Sessions are held one time per week for 50 minutes, up to six consecutive weeks, and there are also one-time drop-in crisis sessions available. 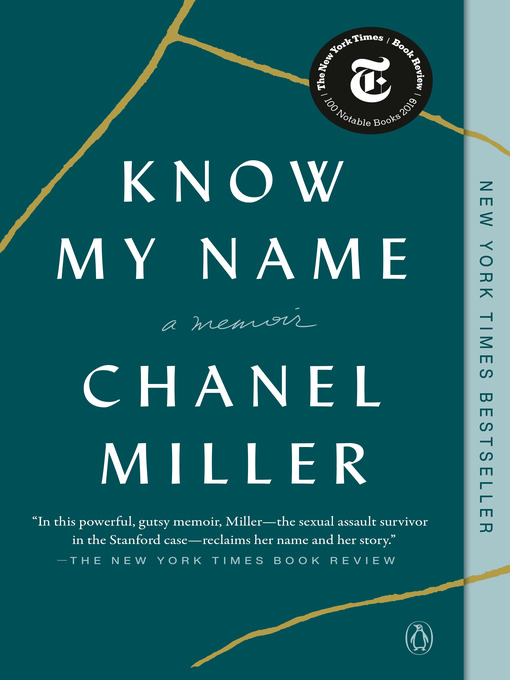 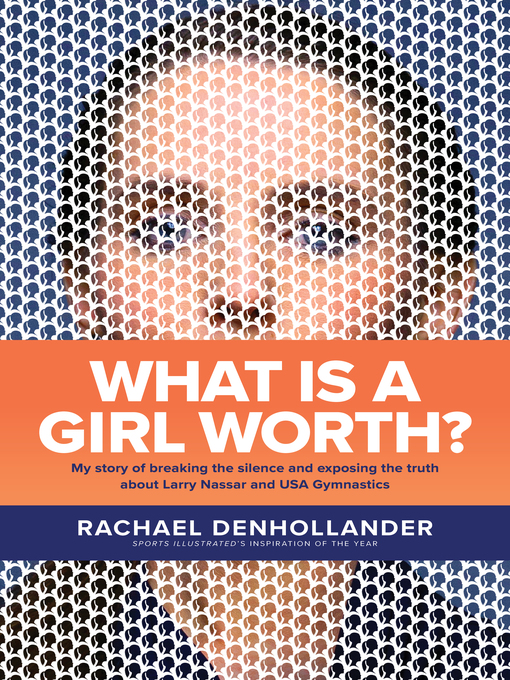 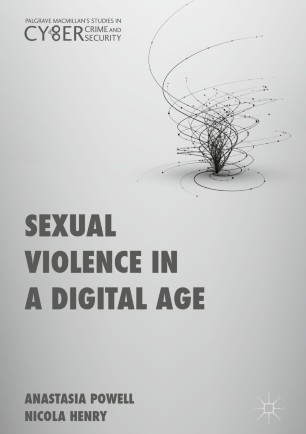 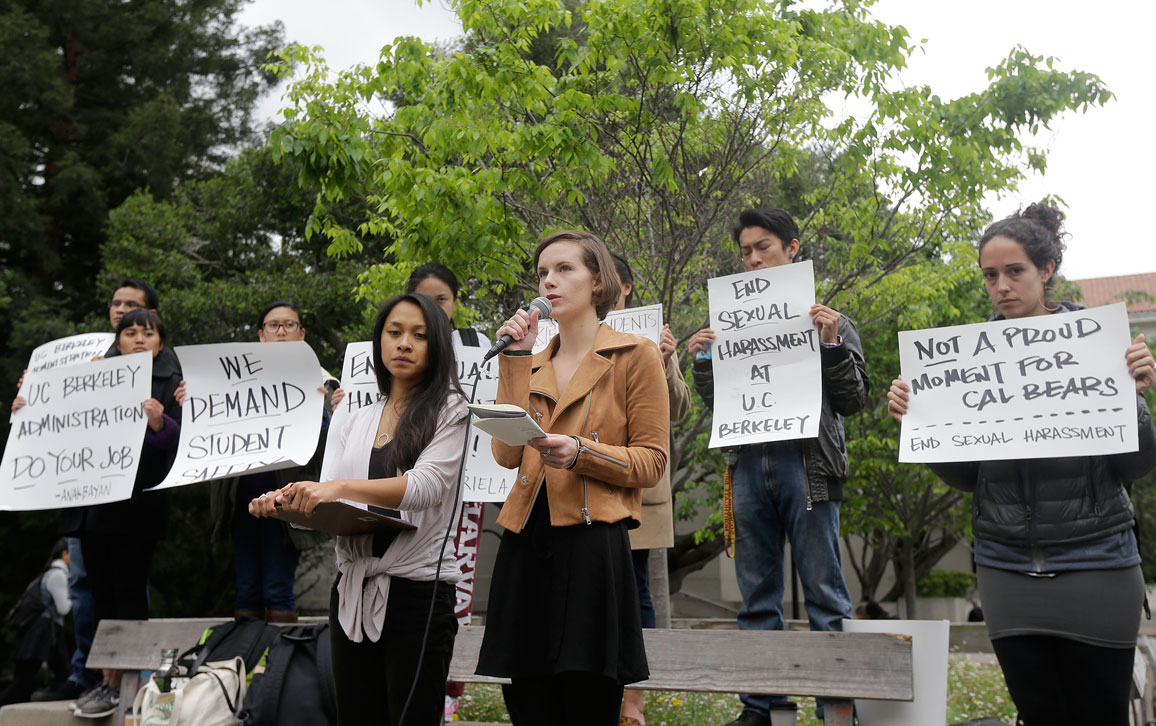 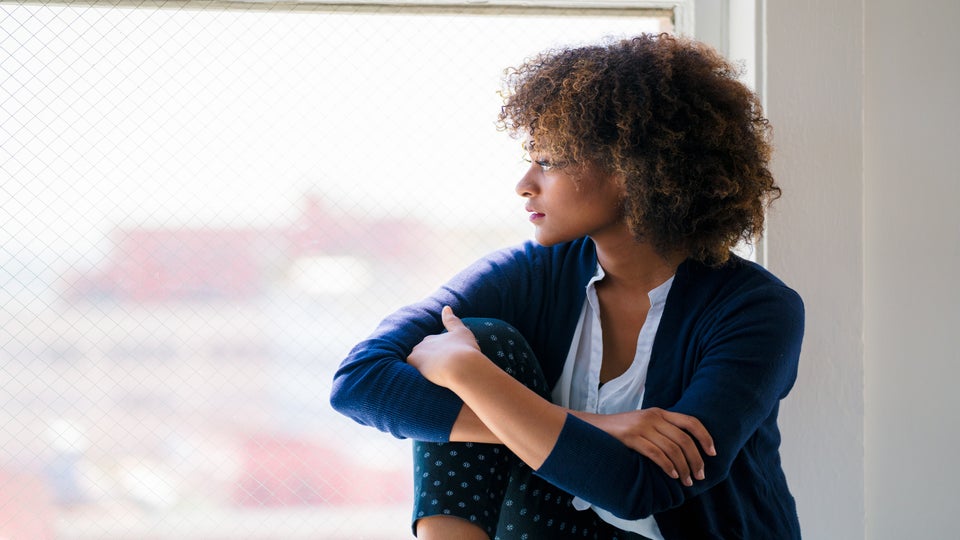 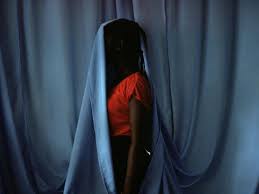 What do we do when humanitarians are the disaster? More Articles on this topic 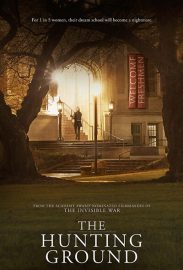 A startling exposé of sexual assault on U.S. campuses, institutional cover-ups and the brutal social toll on victims and their families.

The film exposes a rape epidemic in the armed forces, investigating the institutions that perpetuate it as well as its profound personal and social consequences. 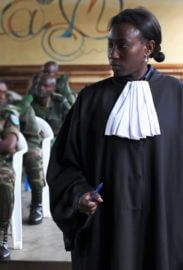 Rape and pillage are concepts as old as war itself. But do we have to just tolerate sexual violence as a byproduct of war? The film focuses on three prosecutors in Colombia, Bosnia and Congo fighting for justice in the names of their clients.

Rape in the Fields

Frontline and Univision partner to tell the story of the hidden price many migrant women working in America’s fields and packing plants pay to stay employed and provide for their families.

With 27 million victims, human trafficking is the second largest criminal enterprise in the world, predominantly victimizing women, with children making up as much as half the statistics.

Anita Hill's graphic testimony was a turning point for gender equality in the U.S. and ignited a political firestorm about sexual harassment and power in the workplace that resonates still today. Against a backdrop of sex, politics, and race, the film reveals the story of a woman who has empowered millions to stand up for equality and justice.

The film revolves around the narratives of three rape survivors of Bangladesh Liberation War of 1971. Women who fought and survived rape are still struggling to gain a respectable existence in society.

The agonies of war torn Africa are deeply etched in the bodies of women. In eastern Congo, vying militias, armies and bandits use rape as a weapon of terror.

In small-town Ohio, at a pre-season football party, a horrible incident took place that would garner national attention. Explores the complex motivations of both perpetrators and bystanders in this story.

No Place to Hide

Since 1999, the U.N. has maintained a peace keeping mission in the Democratic Republic of Congo. It aims to bring stability to the region and protect the civilian population, but many of the peacekeepers become perpetrators, exploiting the extreme distress and poverty of women and girls.