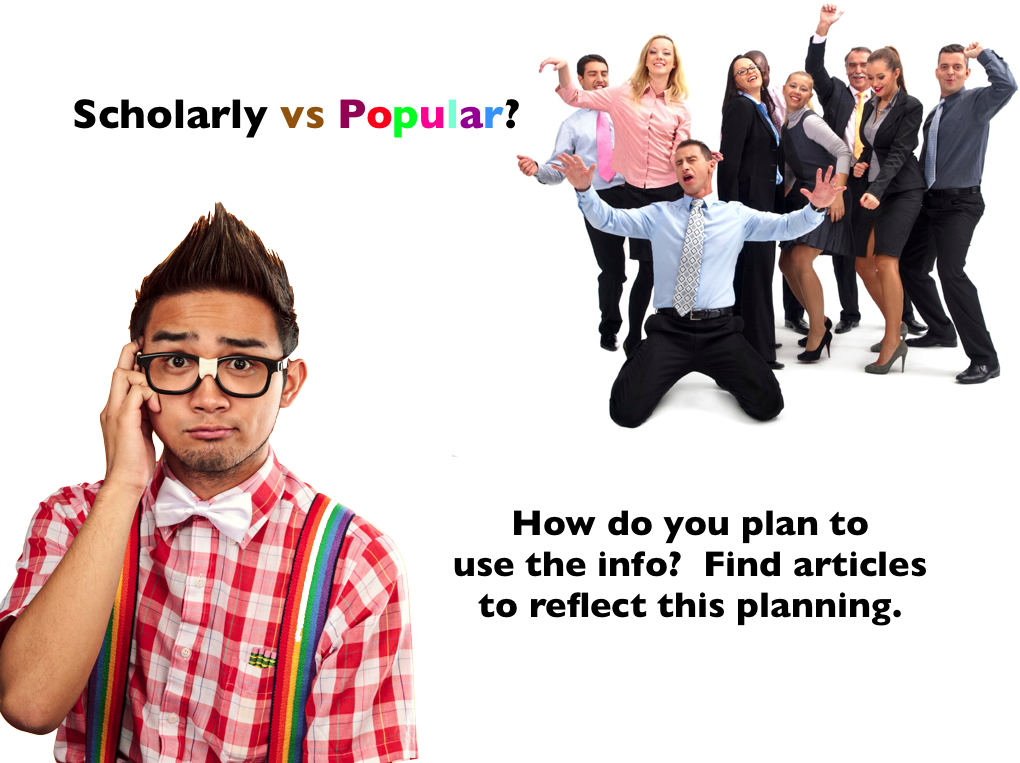 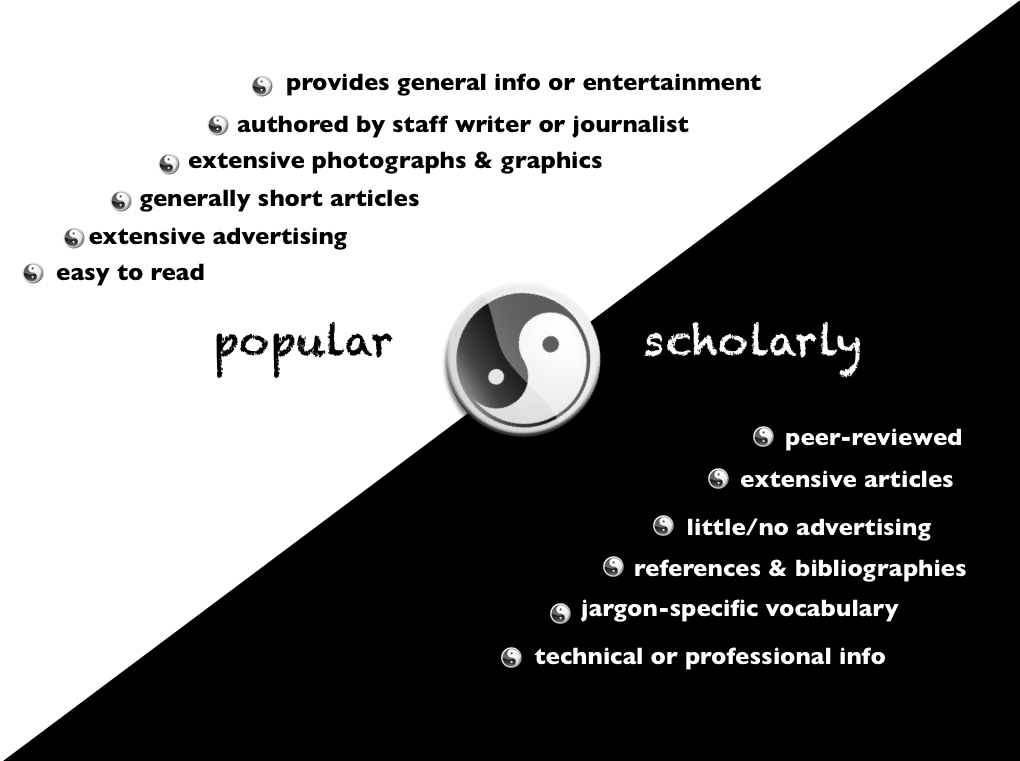 The Popular Jock & The Know-It-All Nerd

This is the difference between what your best friend told you to do about that crazy thing growing on your tongue and what the doctor did for you when it turned black and got swollen and you finally went to the hospital.

This is the difference between the guy on TV who tells you that you should take all your money and buy gold because gold stands the test of time and the qualified investment banker who helps you carefully put your money in a few savings and retirement accounts, and then starts you on building an investment portfolio.

In short, this is the difference between some guy who kind of knows what he's talking about and an expert.

Let's look at two scenarios; one is writing for a

such as Newsweek and the other a scholarly journal such as the Journal of the American Medical Association.

1. A journalist is writing an article on Alzheimer's Disease for Newsweek and did a lot of reading before he wrote his piece.

2. A professor is writing an article on Alzheimer's for the Journal of the American Medical Association. She actually performed the research that the writer for Newsweek referred to.

Which is better? The original information, written by the person who did the research in the first place and truly understands it, or the watered-down version made by the secondary reporter?

So is Ladies Home Journal a popular or scholarly source?  Why? 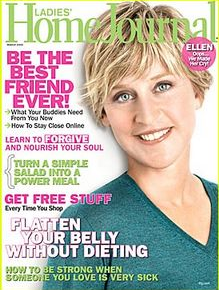