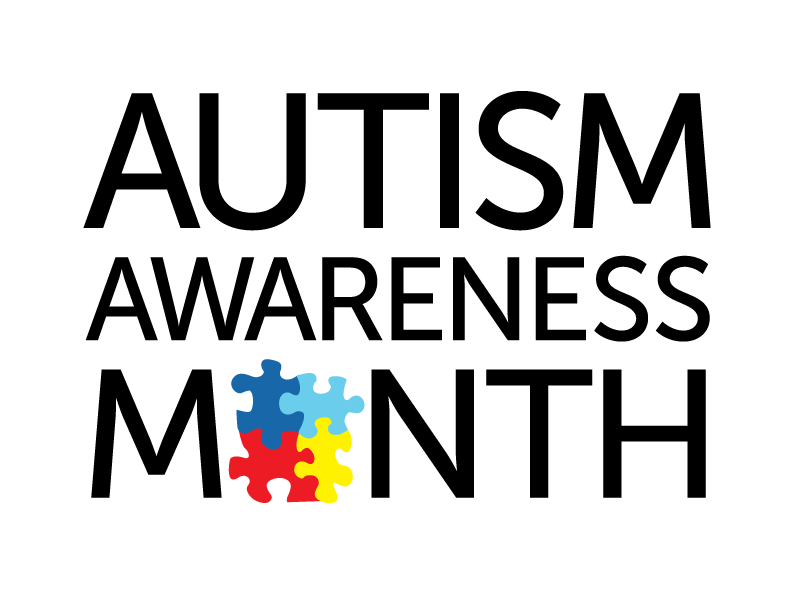 Pledge blue this April for World Autism Month and join a global movement of acceptance and inclusivity of the unique talents and gifts of people with autism.

National Autism Awareness Month was first announced by the Autism Society in April 1970. Its purpose was to increase awareness and educate the community about autism. Autism Spectrum Disorder (ASD) may have a number of effects on a person's social interactions and communication. It is the fastest-growing developmental disorder in the United States (ASDF).

The first Autism Acceptance Month celebrations were organized by Paula Durbin Westby in 2011, as a response to traditional “Autism Awareness” campaigns which some of the Autistic community found harmful and insufficient. To learn more about the philosophy behind the "Nothing About Us, Without Us!" campaign, please visit the Autistic Self-Advocacy Network. 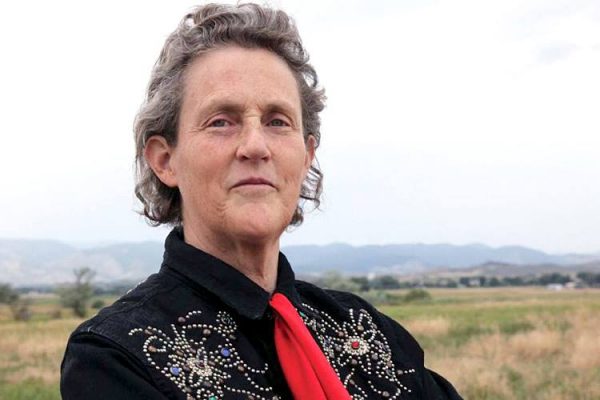 Temple Grandin, a pioneer in research on livestock behavior, was diagnosed with autism at two and a half years old. Full bio 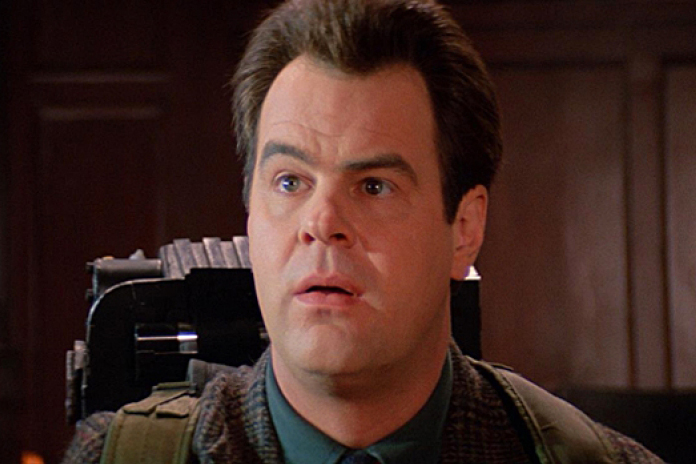 Daniel Edward Aykroyd, a Canadian-American actor, comedian, musician, businessman and filmmaker, was diagnosed with Tourette's and Asperger's Syndromes as a child. Full Bio 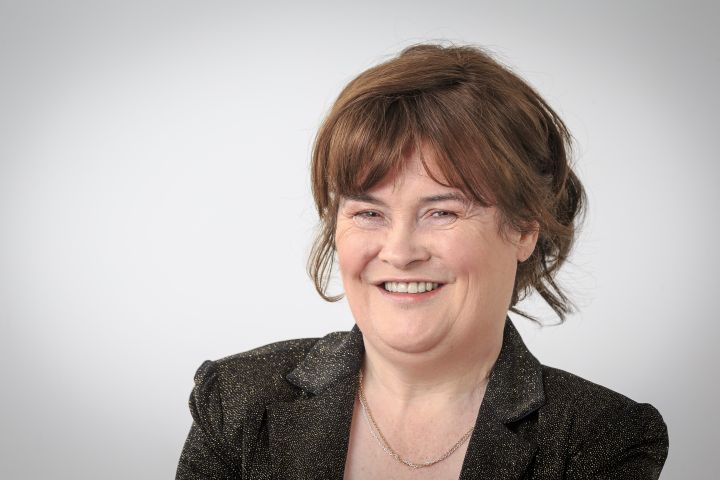 Scottish singer Susan Boyle, internationally recognized for performing "I Dreamed a Dream" from the musical Les Misérables on Britain's Got Talent, was diagnosed with Asperger's syndrome, a developmental disorder on the autism spectrum. Full bio 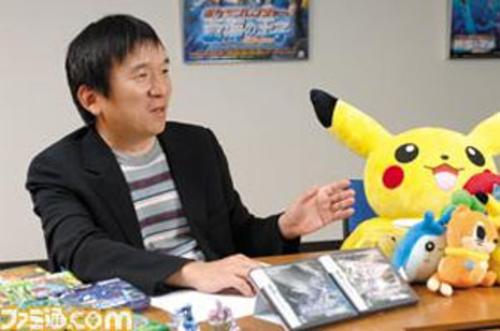 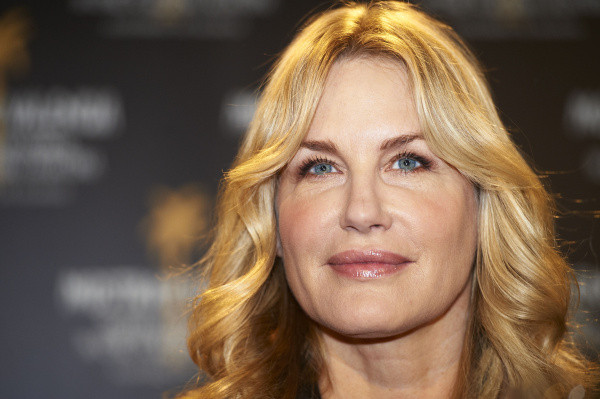 Actress Daryl Hannah, who was diagnosed with Autism as a child, is best known for her roles in Splash, Blade Runner, Steel Magnolias, and Roxanne. Full bio 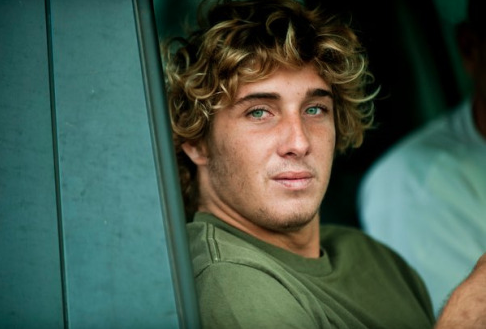 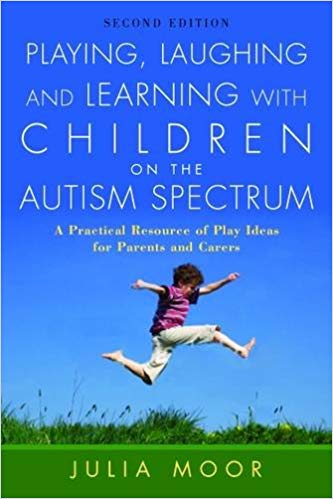 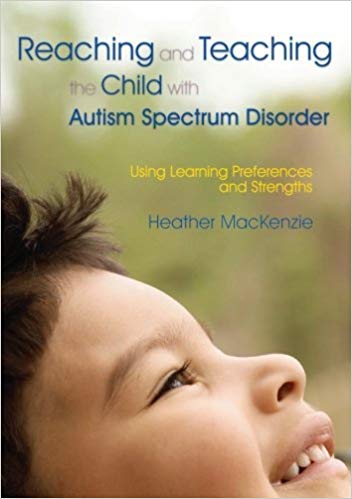 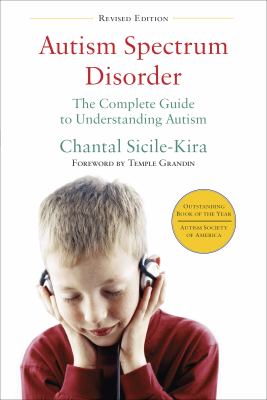 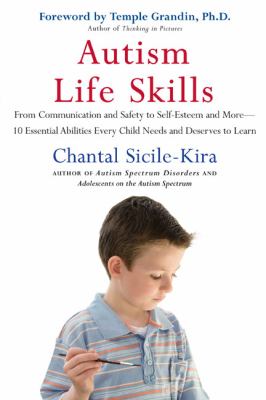 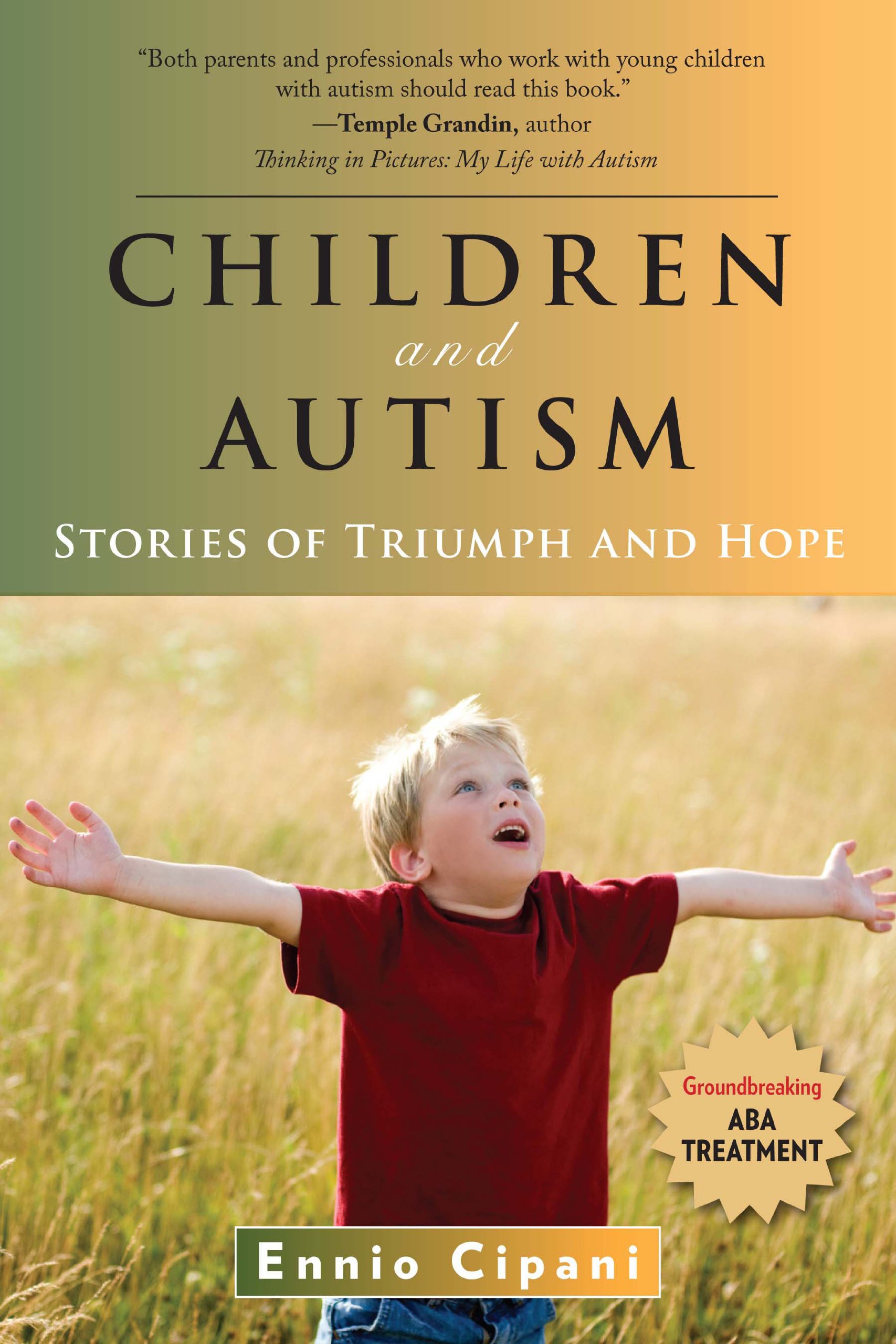 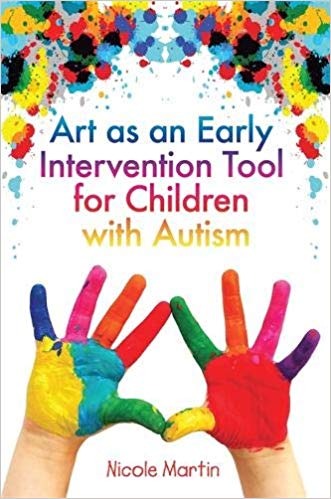 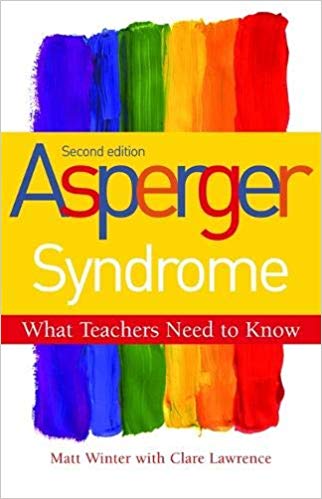 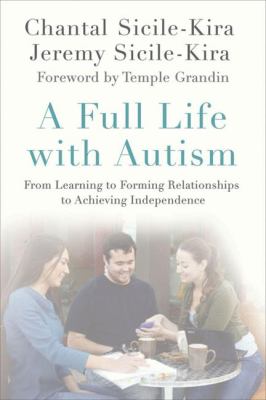 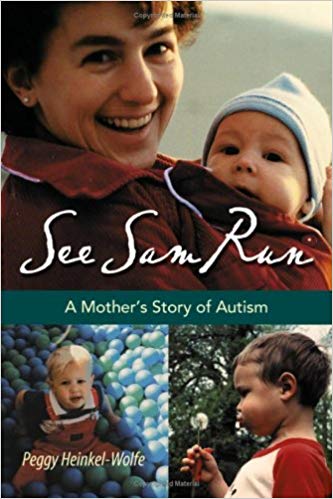 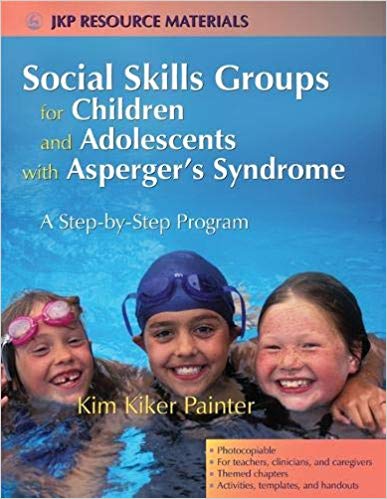 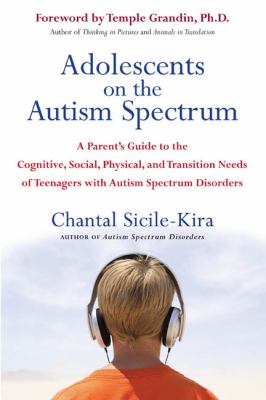 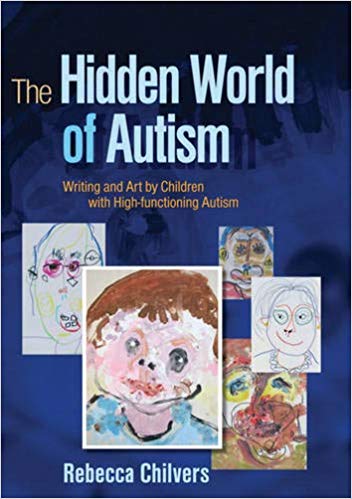 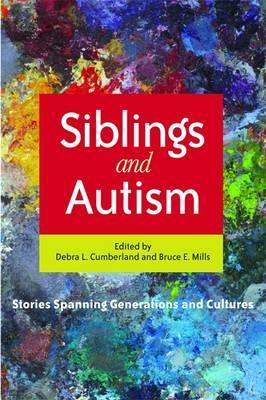 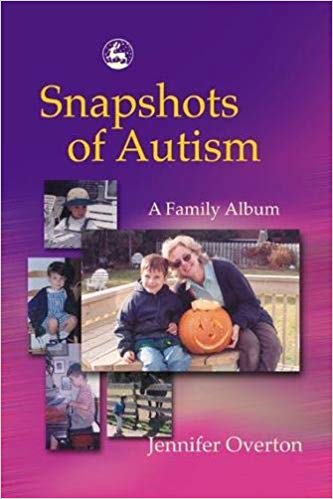 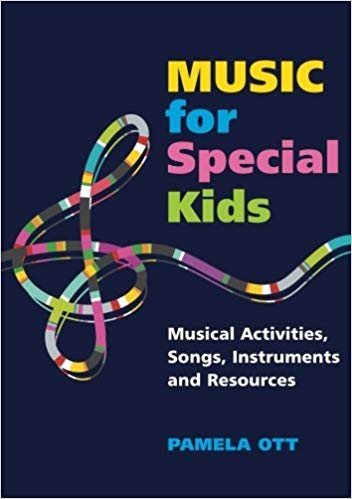 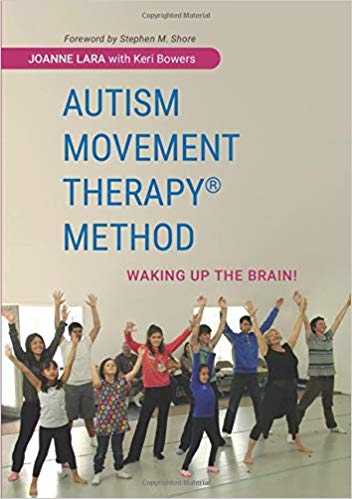 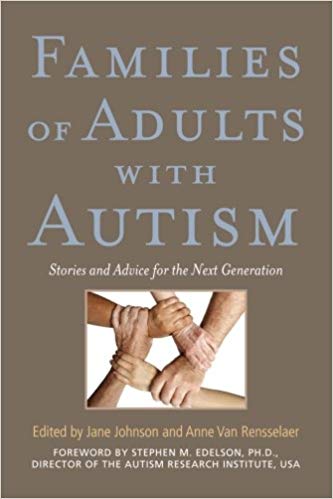 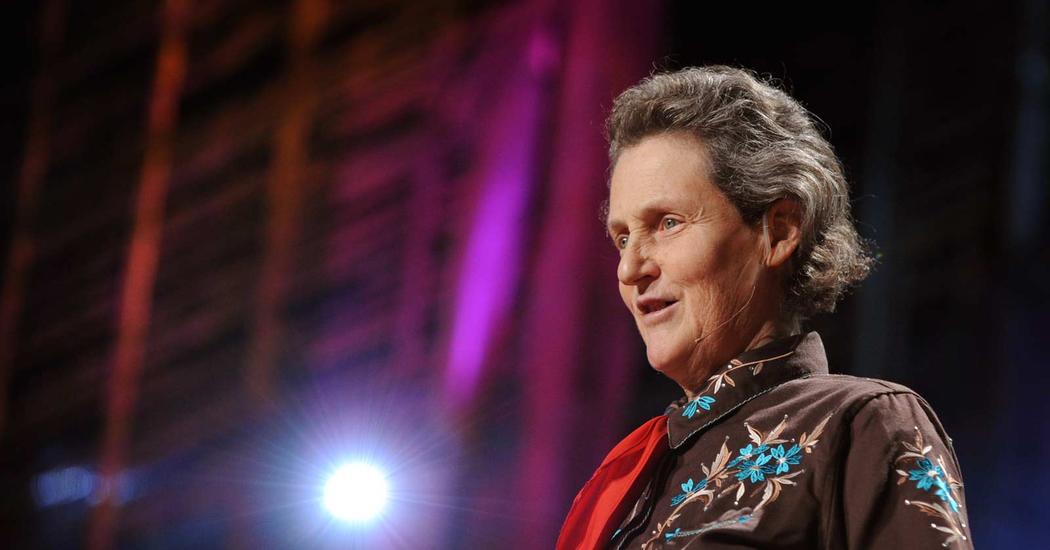 Temple Grandin, diagnosed with autism as a child, talks about how her mind works—sharing her ability to “think in pictures,”" which helps her solve problems that neurotypical brains might miss. She makes the case that the world needs people on the autism spectrum: visual thinkers, pattern thinkers, verbal thinkers, and all kinds of smart geeky kids. 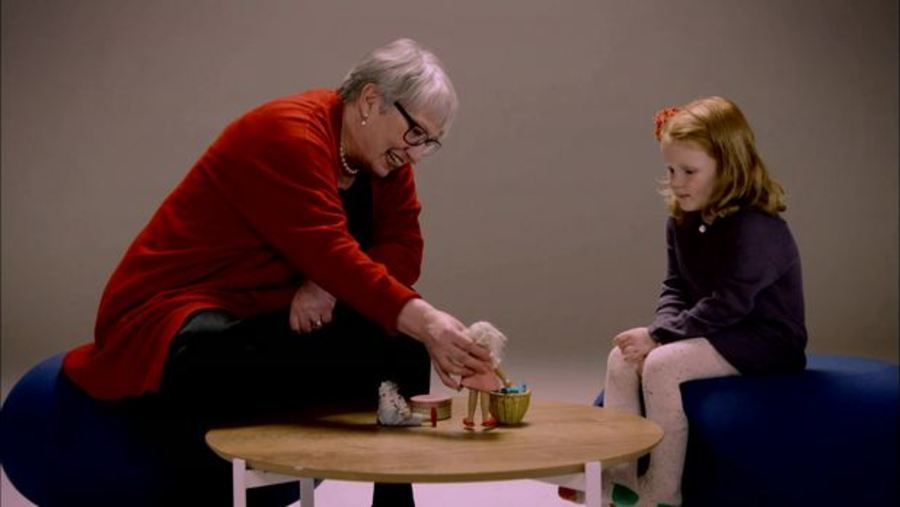 This highly personal and emotional film is presented by Psychologist Prof Uta Frith, who has devoted 50 years to studying autism. The film shows the remarkable characters who have revolutionized our understanding of the human brain. 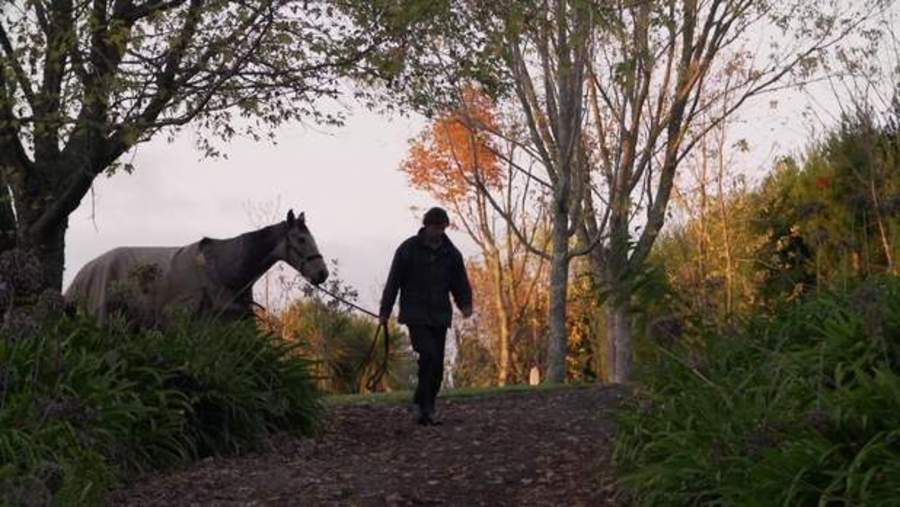 Josh Flannagan believes Asperger's syndrome helps him understand horses. Watch as he confronts his fears daily to defy expectations in this episode of Against the Odds.

A documentary about the extraordinary rise of the Jersey Hammerheads, a competitive swim team that recruits teens with autism spectrum disorder. 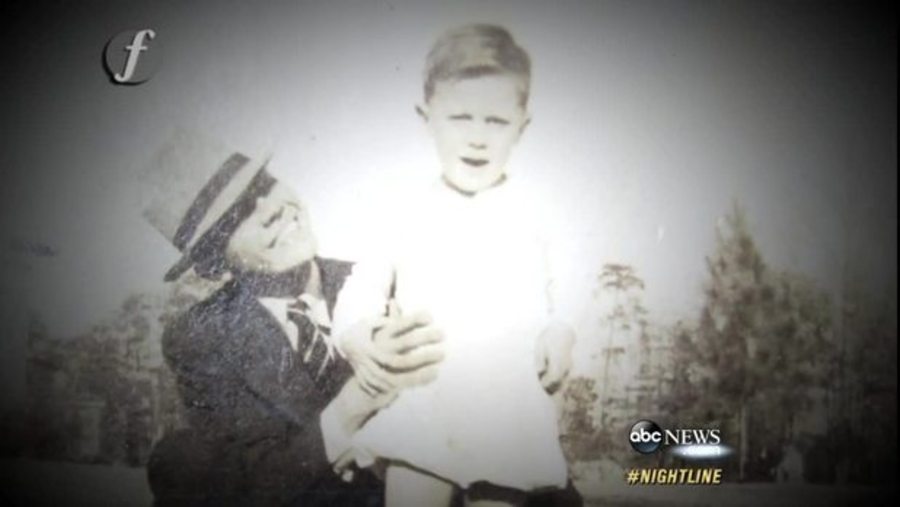 A Personal Journey Covering Autism 'In a Different Key' 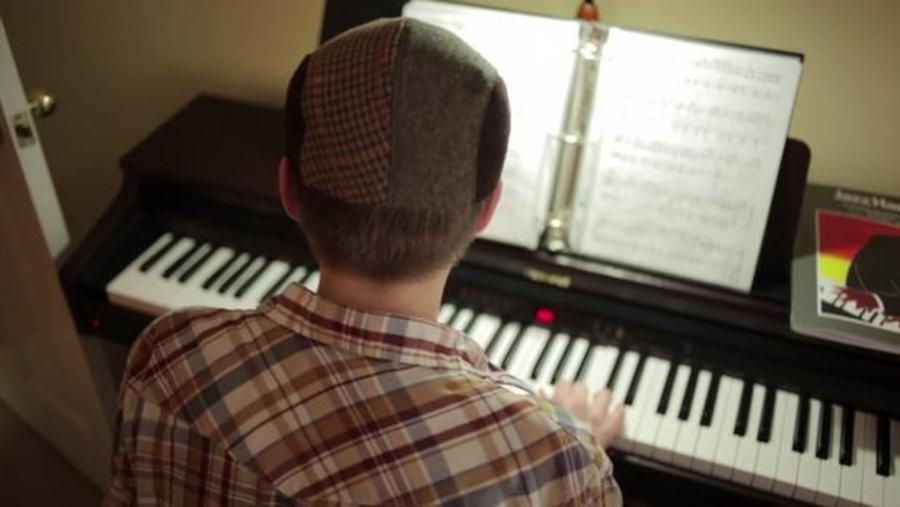 This film is a genuine and straightforward look into the autism spectrum disorder as told by the families and individuals living with autism daily. Includes interviews with Ruth Sullivan, Ph.D., the mother of Joe who inspired Dustin Hoffman's autistic character in the movie Rain Man and Alexis, the first autistic person to run for Miss America. 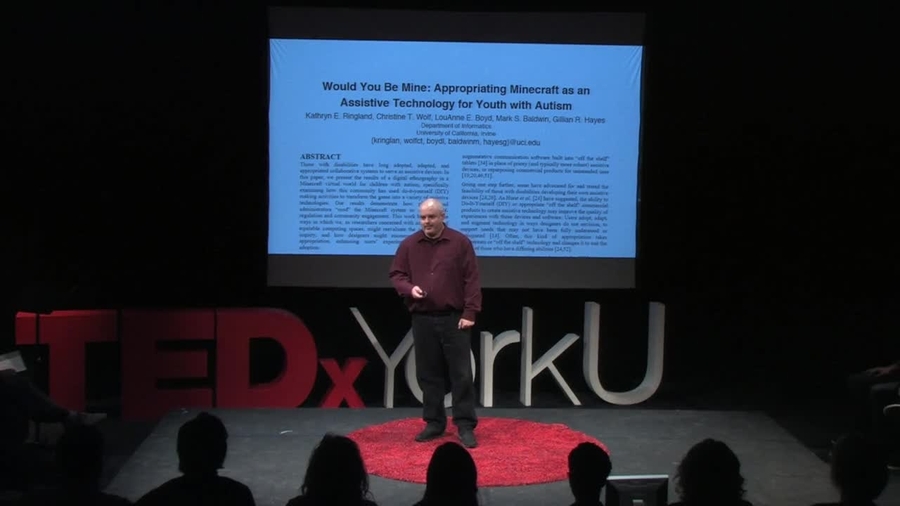 TEDTalks: Stuart Duncan—How I Use Minecraft To Help Kids With Autism

Designed for children with autism and their families, Duncan's Minecraft server AutCraft creates a safe online environment for play and self-expression for kids who sometimes behave a bit differently than their peers.