The Hill We Climb On The Pulse of Morning

"from Citizen..." by Claudia Rankine Read By Skye Lebreton

"A Memory" by Saeed Jones Read by Dean Wendy Stewart

"Senses of Heritage" by Ntozake Shange Read by JahB Prescott 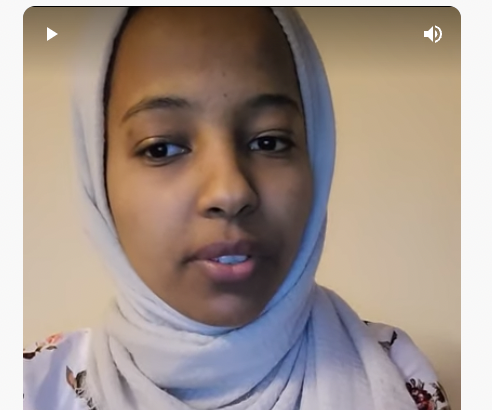 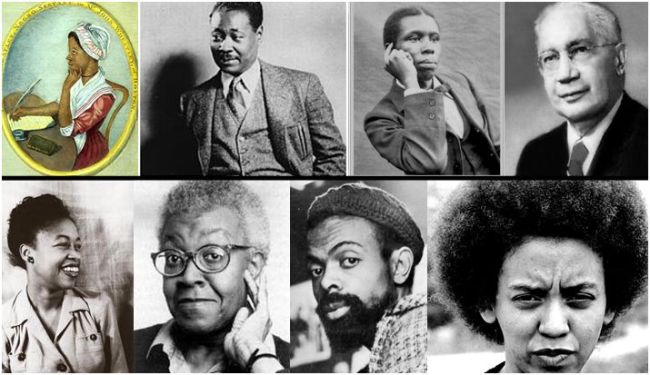 Black poetry in the US has ties to oral tradition and often contains rhythm, alliteration, and purposeful repetition. Black poets have drawn inspiration from their experiences ranging from enslavement, segregation, the struggle for equal rights, and Black life. During the Civil War and Reconstruction eras, Black writers, both men and women, communicated their protest of slavery and support for abolition through prose. Their writing at this time was so prolific that it is referred to as the First Black Literary Renaissance.

During the early 20th century, racial injustices gave way to a surge in protest writing. Much of the poetry written was social commentary meant to revitalize the enthusiasm for the abolitionist movement. Simultaneously, Harlem became a hub for Black intellectuals and artists like Johnson and Du Bois in the 1920s, leading to the Harlem Renaissance.

Black poets continued their literary contributions to American society throughout the 20th century through Gwendolyn Brooks, Melvin B. Tolson, and others who continued to highlight the past and present lives of Black Americans. During the Civil Rights Movement, Black poets took an active role in capturing both the violence and hope for a new era. Poets like Alice Walker and Amiri Baraka emerged as voices of the movement and helped shape a new social consciousness for the time. After the assassination of Malcolm X, Black prose continued to move forward through the Black Arts movement and literary renaissance in the 1970s. These movements immersed the nation in Black culture through poetic giants such as Maya Angelou, Sonia Sanchez, Nikki Giovanni, Rita Dove, and Audre Lorde, to name a few. These poets significantly impacted the Women’s Movement by fostering the Black women’s Literary Renaissance of the 1970s. Their writing redefined motherhood and the changing landscape for Black women in contemporary American society. Towards the turn of the century, Black poets continued to receive recognition for their work, creating a diverse audience of readers that crossed race and class boundaries, and continue to inspire future generations of poets.