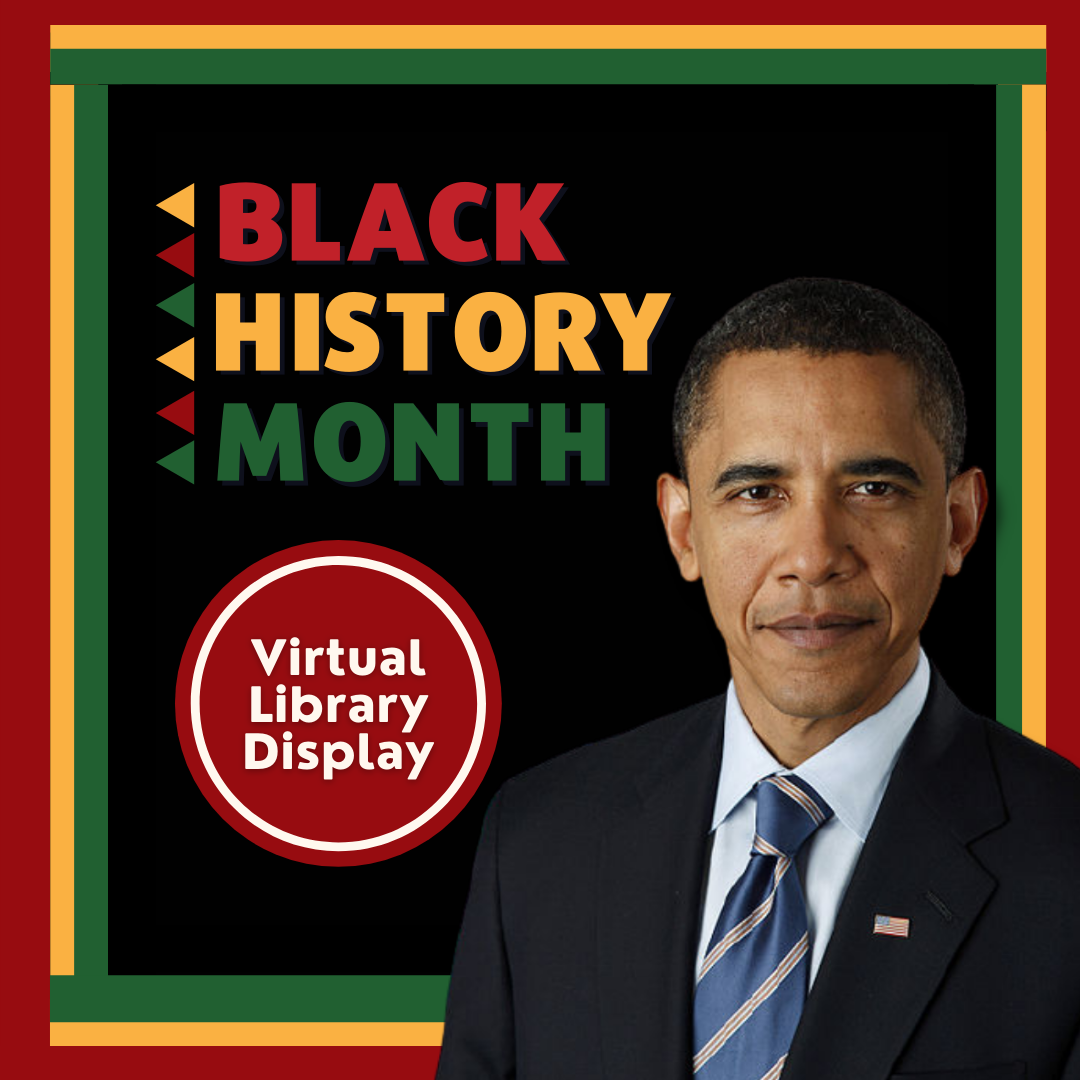 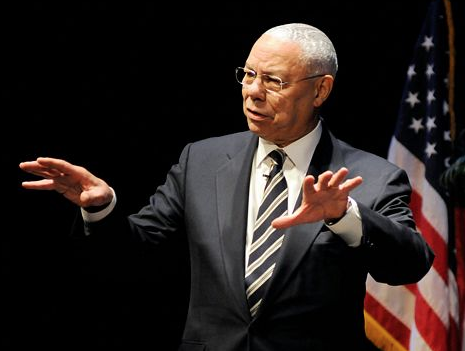 Retired American Army officer Colin Powell (1937-2021) served as national security adviser to President Ronald Reagan, and under President George H. W. Bush he became the first Black person to serve as chairman of the Joint Chiefs of Staff (1989-1993). Then, under President George W. Bush, he became the first Black secretary of state. After retiring from government in 2005, Powell remained in the public eye as a speaker and memoirist. Full bio 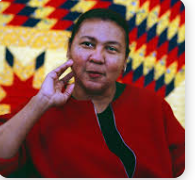 Writer, professor, and social critic bell hooks was undeniably one of the most successful "cross-over" academics of the late twentieth century. Her name, as well as the criticisms of racism and sexism that she penned, were central to many academic discussions, and they were also read widely outside of the educational arena. Full bio 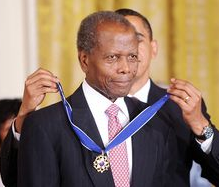 Poitier received awards and honors for both his tremendous body of work in film and his humanitarian efforts. He was named one of the AFI's 50 greatest screen legends. He was presented with the NAACP's Hall of Fame Award for his constant depiction of positive screen images. He was also honored by the Screen Actors Guild with a lifetime achievement award. Full bio 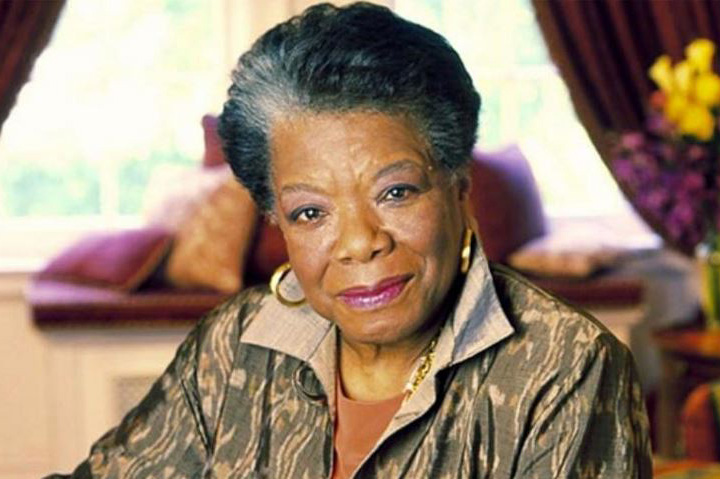 The life experiences of Maya Angelou--author, poet, actress, singer, dancer, playwright, director, producer--became the cornerstone of her most acclaimed work, a multivolume autobiography that traces the foundations of her identity as a twentieth-century American black woman. Full bio 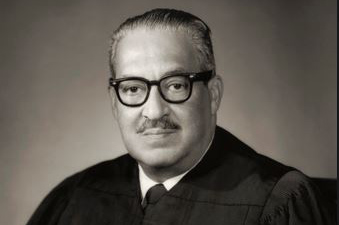 The first African-American to serve on the Supreme Court, Thurgood Marshall stood alone as the Supreme Court's liberal conscience toward the end of his career, the last impassioned spokesman on such causes as affirmative action, abolishment of the death penalty, and due process. Full bio 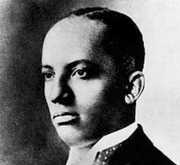 The historian and educator Carter Godwin Woodson was born in New Canton, in Buckingham County, Virginia. He was the first and only black American of slave parents to earn a Ph.D. in history. In 1915, in Chicago, he founded the Association for the Study of Negro Life and History and later founded the Journal of Negro History (now the Journal of African American History) and the Negro History Bulletin (now the Black History Bulletin). Full bio 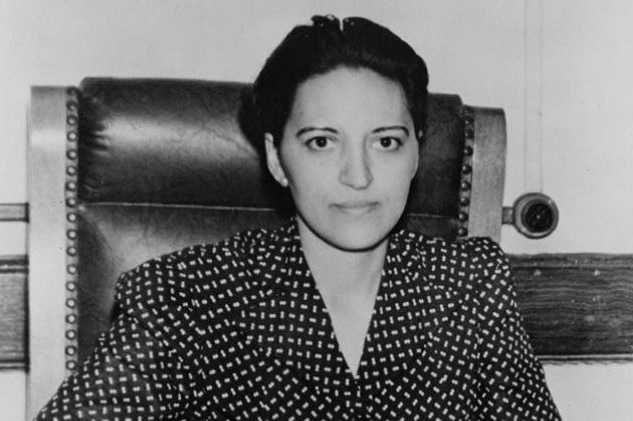 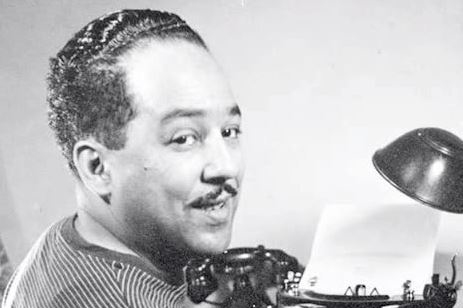 One of the most talented and prolific writers to emerge from the Harlem Renaissance of the 1920s, Langston Hughes enjoyed a long and successful career as a poet and author of short stories, novels, magazine and newspaper articles, plays, and numerous other works. Full bio 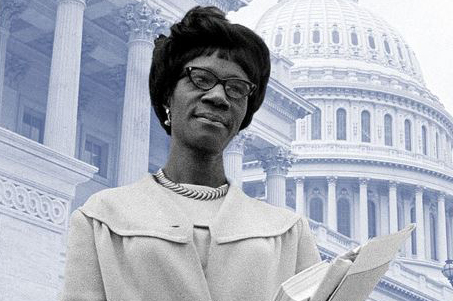 New York congresswoman Shirley Chisholm was the the first black, as well as the first woman, to ever seek a major political party's nomination for the U.S. presidency. She demonstrated that aspirations for the nation's executive office need not be the exclusive domain of white males. Full bio 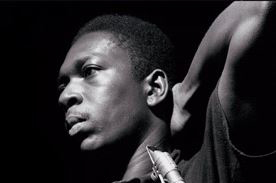 Jazz saxophonist and composer John Coltrane led one of most influential groups in the history of jazz. Inspired by the music of Africa, India, and the Far East, Coltrane brought together musical and cultural elements to make him one of the founders of a world music consciousness. Full bio 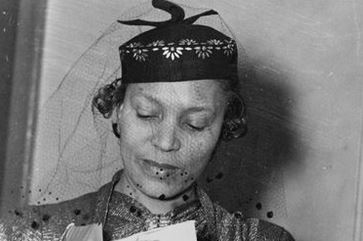 Prolific writer Zora Neale Hurston became one of the most published black female authors in her time and arguably the most important collector of African-American folklore ever. Full bio 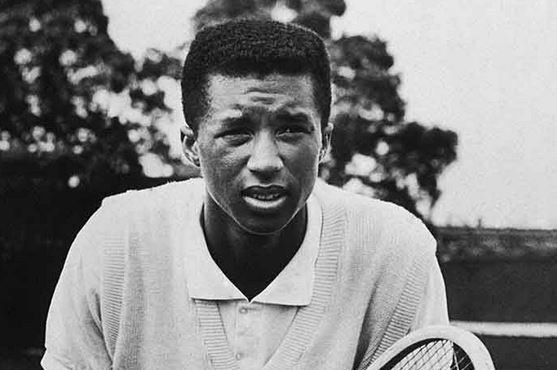 Arthur Ashe's 1993 memoir, aptly titled Days of Grace, is a reflection on his brief but rich life as a champion tennis player, a father, an African-American man, and a compassionate and courageous human being. Full bio 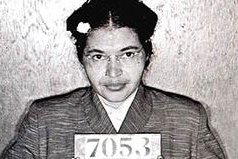 Rosa Parks sparked the Civil Rights Movement in 1955 when she refused to give up her seat on a bus to a white man in Montgomery, Alabama. Her arrest led to a Supreme Court decision that segregation on public transportation was illegal. Full bio 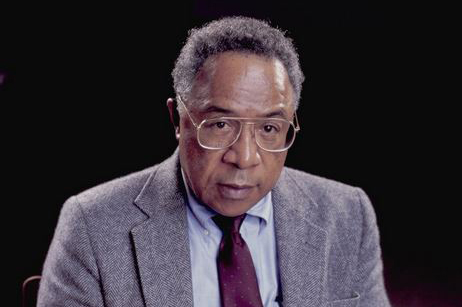 Alex Haley wrote the fact-based book Roots: The Saga of an American Family. Haley's account of his ancestor Kunta Kinte, who was captured by slave traders in 1767 and brought to America against his will, won a special Pulitzer Prize and a citation from the National Book Award committee. Full bio 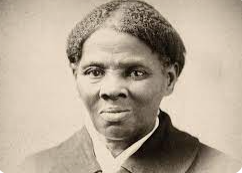 After her escape from slavery in 1849, Harriet Tubman defiantly reentered the south approximately 19 times to lead more than 300 men, women, and children, to freedom via the 'Underground Railroad'. During the Civil War, Tubman served the North's Union Army as a nurse, scout, and spy.  Full bio 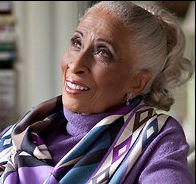 Barbara Smith Conrad made headlines in 1957 after having been cast opposite a white male student in the University of Texas at Austin's production of the opera Dido and Aeneas. Segregationists objected to the interracial casting, and the Texas Legislature successfully pressured university administrators to pull her from the role. The resulting uproar attracted national attention. She went on to have an internationally acclaimed career as an opera singer. Full bio 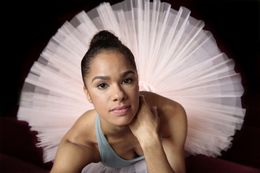 Ballet dancer Misty Copeland emerged as a new icon of physical strength and classical grace as a soloist with the American Ballet Theatre (ABT) of New York City. Her best-selling memoir Life in Motion: An Unlikely Ballerina, published in 2014, detailed the struggles the biracial dancer encountered on her rise to the top of her profession. Full bio 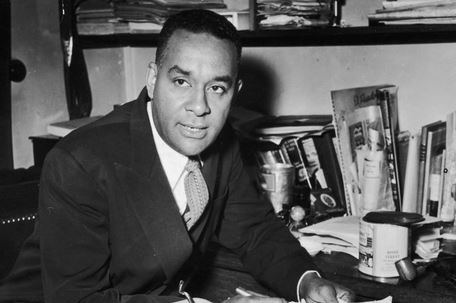 Richard Wright stands as a major literary figure of the 1930s and '40s, his writings a departure from those of the Harlem Renaissance school. Steeped in the literary naturalism of the Depression era, Wright's work expresses a realistic and brutal portrayal of white society's oppression of African Americans.  Full bio 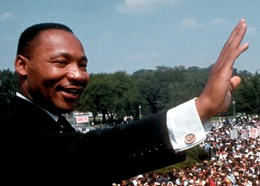 In the years since his assassination on April 4, 1968, as he stood on the balcony of the Lorraine Motel in Memphis, Tennessee, Martin Luther King Jr. has evolved from a prominent civil rights leader into the symbol of the civil rights movement in the United States. Full bio 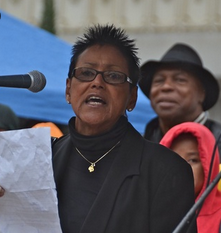 A member of the Black Panther party, Elaine Brown moved up the ranks to the helm as chairperson in 1974--the highest-ranking woman in the party and second in command only to the party's founder, Huey P. Newton. Her rise from obscurity in Philadelphia's ghetto to notoriety as a political activist is a story of a black woman's struggle for change. Full Bio 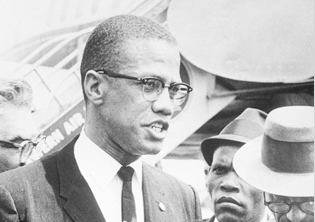 Malcolm X was an African American Muslim leader and Black nationalist activist whose militant advocacy of Black pride, separatism, and armed self-defense foreshadowed the Black Power movement of the late 1960s. He was born on May 19, 1925, in Omaha, Nebraska, and was assassinated on February 21, 1965, in New York City.