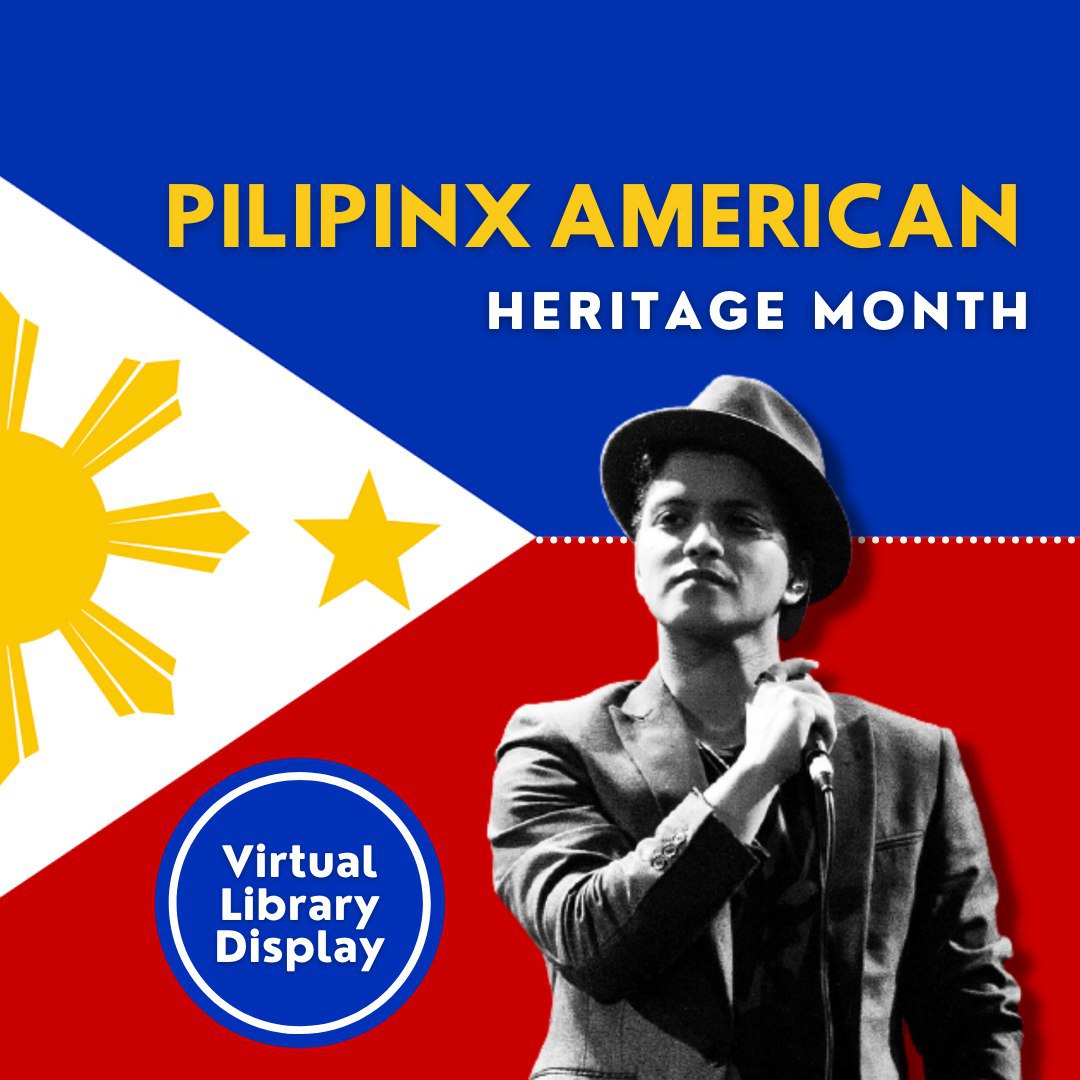 The purpose of Pilipinx American Heritage Month is to educate, share, and preserve the Pilipinx culture at MiraCosta College and its surrounding communities. The vision is to promote and honor the contributions of Pilipinx and Pilipinx Americans through organized leadership activities, arts, and educational workshops. The month of October is Filipino American History Month; this declaration was established in 1988 by a non-profit organization known as Filipino American National Historical Society (FANHS). The Filipino American National History Society was established in 1982 in Seattle, WA; the mission of FANHS is studying, preserving, and sharing Filipino American history (FANHS, 2018). The month long celebration commemorates, “the first recorded presence of Filipinos in the continental United States, which occurred on October 18, 1587, when “Luzones Indios” came ashore from the Spanish galleon Nuestra Senora de Esperanza and landed at what is now Morro Bay, California” (FANHS, 2018b). Congress officially recognized October as Filipino American History Month, in the U.S. with H. Res. 780. 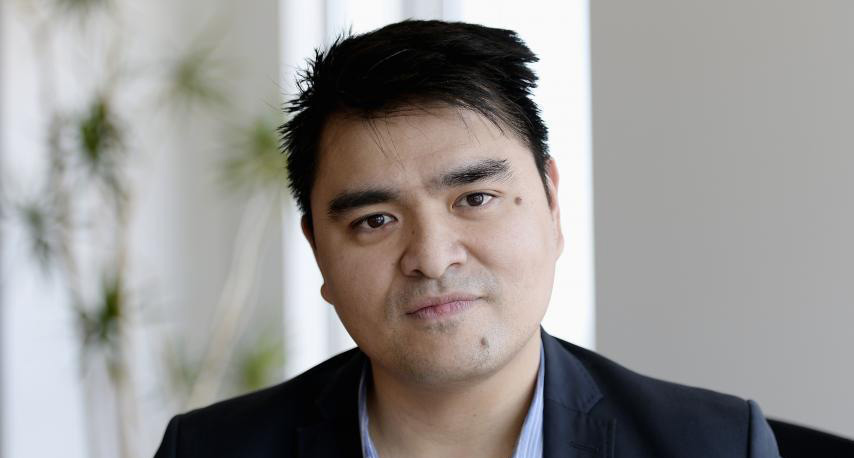 Filipino American journalist Jose Antonio Vargas discovered at age 16 he was an undocumented immigrant. Since that moment, he kept his undocumented status a secret. He graduated from college, accepted internships and jobs, and was awarded the Pulitzer Prize for breaking news in 2008. In 2011 he revealed his status through an article for the NY Times. Full Bio 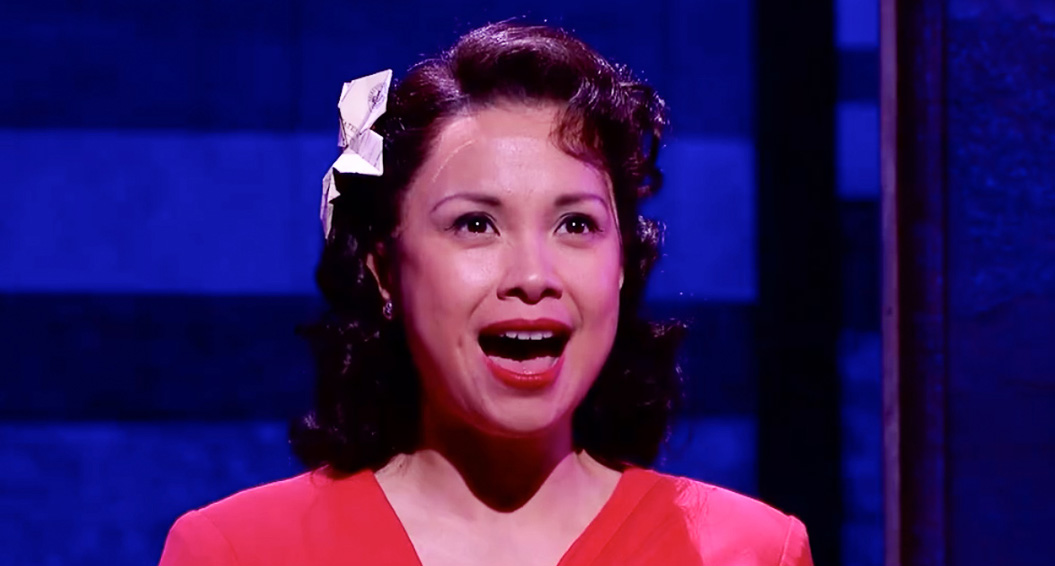 The Philippine-born singer and actress Lea Salonga is best known for originating the role of Kim in the 1990 London stage hit Miss Saigon. She won every major New York drama award including a Tony Award for Best Actress in 1991 and was the singing voice for Aladdin and Mulan. Full Bio 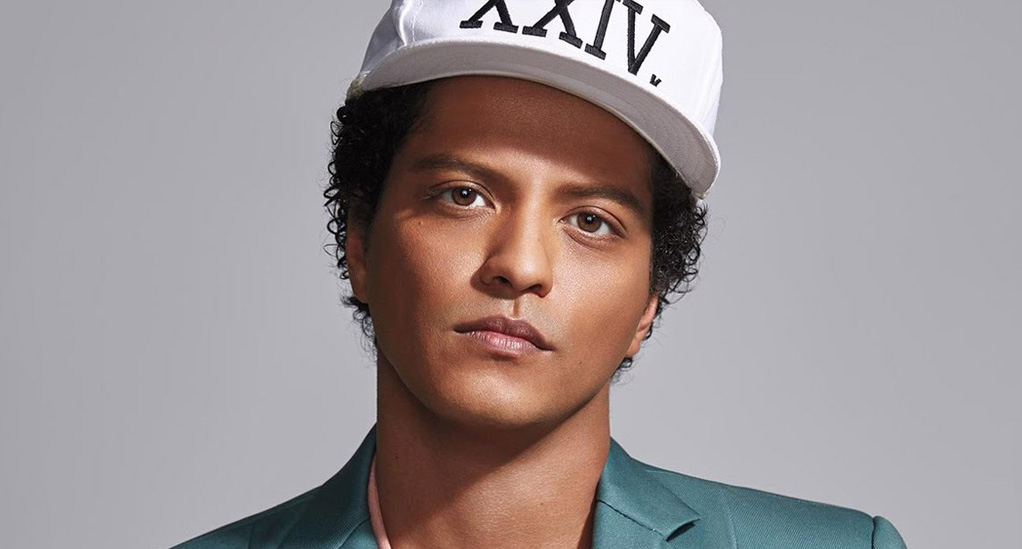 Peter Gene Hernandez, known professionally as Bruno Mars, was born and raised in Hawaii by a half Puerto Rican and half Ashkenazi Jewish (from Ukraine and Hungary) father and a Filipina mother. Selling more than 130 million albums, and with a net worth of more than $100 million he is one of the most successful musical artists of all time. Full Bio 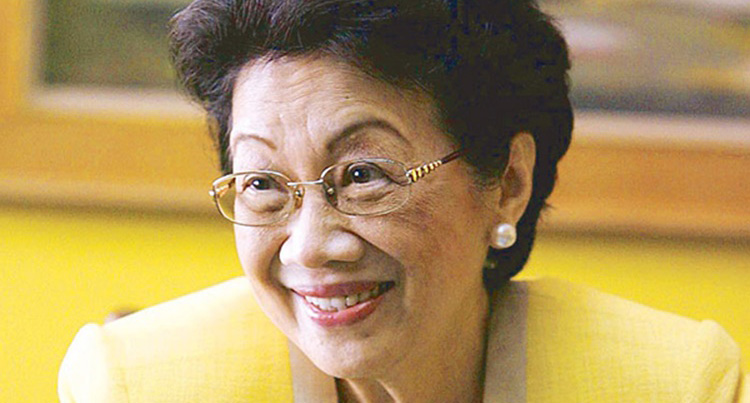 Corazon Cojoangco Aquino was the first female president of the Phillipines. Her 1986 election was largely a response to the assassination of her husband who was from a well-known and historic political family in the Phillipines. Full Bio 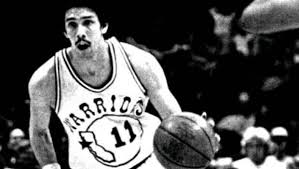 Raymond Townsend is a former professional basketball player and the first Filipino American to play for the National Basketball Association (NBA). He was also the first Asian American to be selected in the first round of the NBA draft. Standing at 6 feet 3 inches tall, the talented guard played three seasons professionally in the United States, and several years abroad, before he retired from basketball in 1988. (Source Asian Americans: An Encyclopedia of Social, Cultural, Economic, and Political History) Full Bio 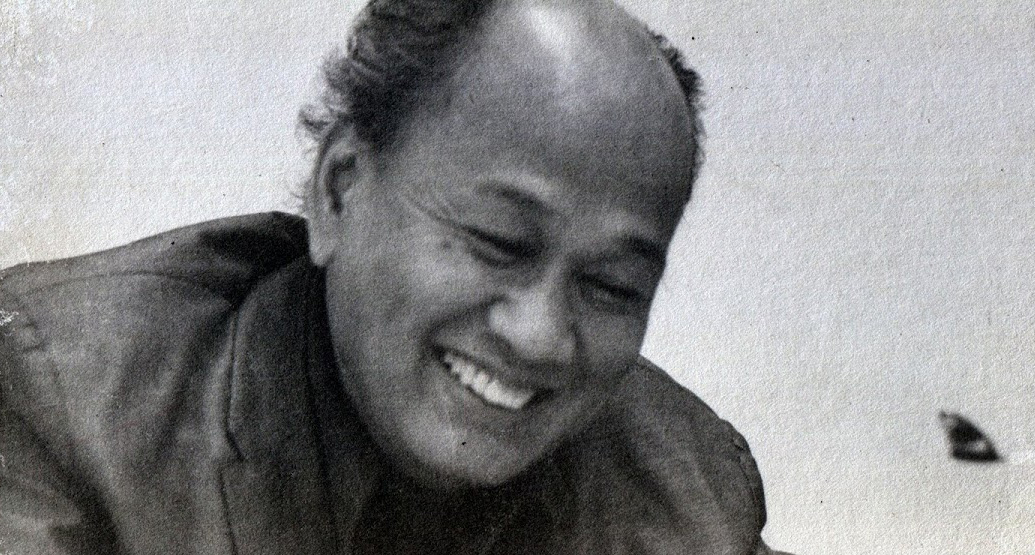 The author of several novels and numerous short stories and poems, Santos is best known for works such as the American Book Award–winning collection Scent of Apples. His writings chronicle the development of Filipino American identity amid the political upheaval of the twentieth century. Full bio 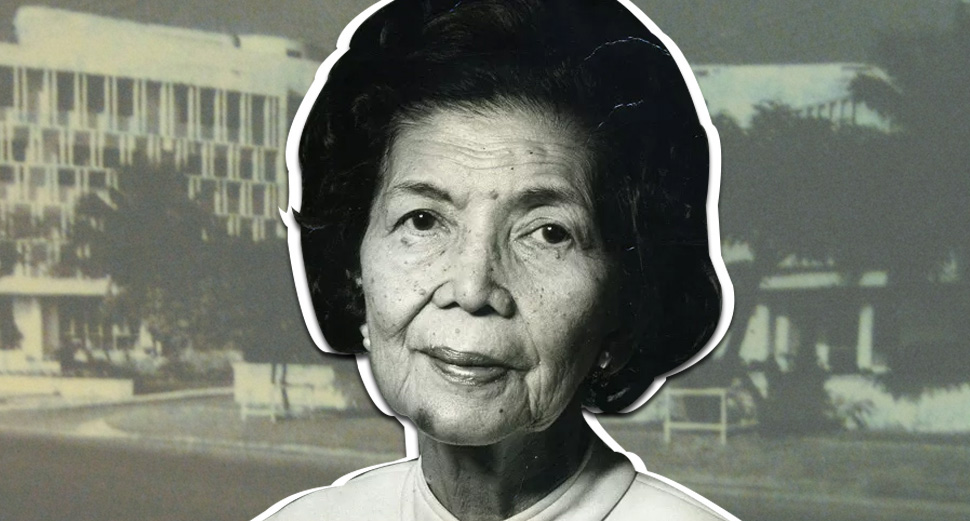 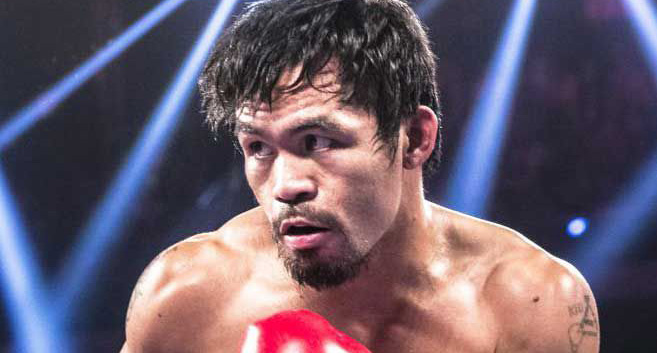 A prize-winning boxer, the five-foot, six-inch tall Manny Pacquiao's nicknames are Pac-man and the Destroyer. Pacquiao is the first boxer ever to win eleven world titles in eight different weight divisions. Full Bio 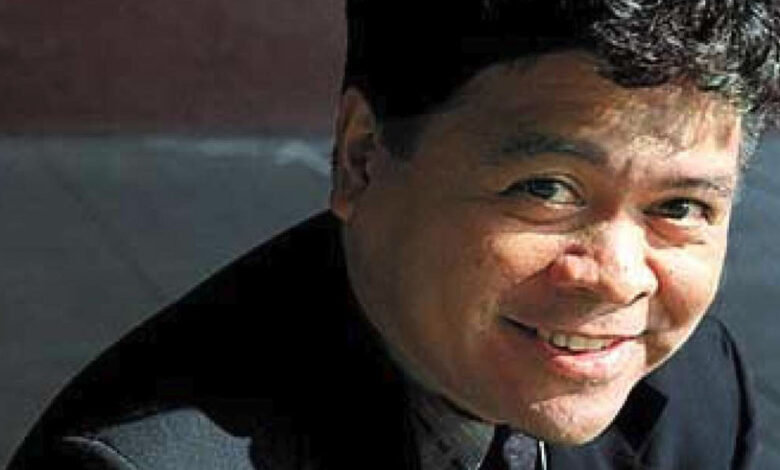 Emil Guillermo is a radio and television journalist who came to national prominence as the weekend anchor of National Public Radio's news program "All Things Considered," which he hosted from 1989 until 1991. His commentaries and humorous essays became very popular with the show's audience and led to his column "Amok," which is published monthly in Filipinas magazine. Full Bio 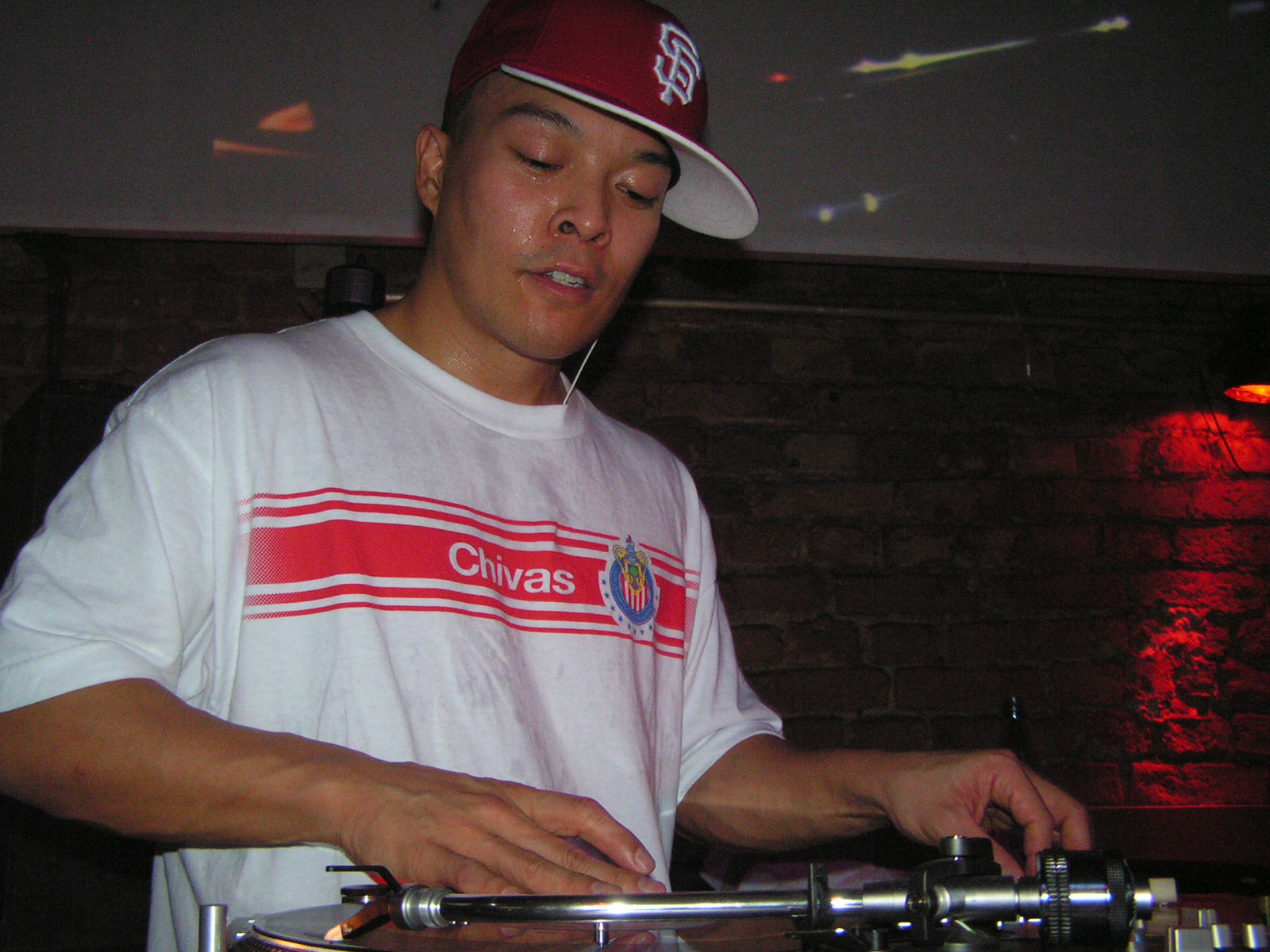 Ebooks available from the MiraCosta Library 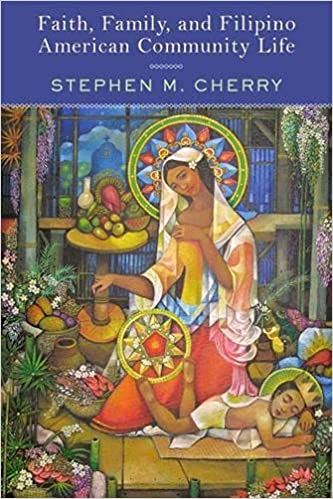 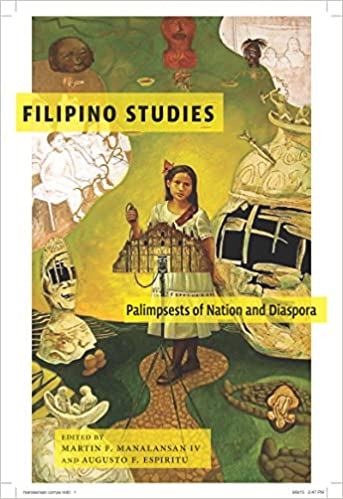 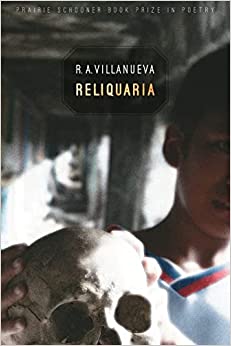 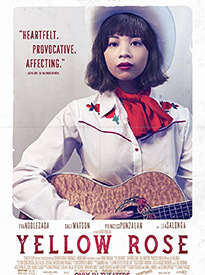 In rural Texas, a Filipino teen longs to make her mark on the world of country music. When an unexpected opportunity comes her way, she must make a choice between upholding her family's traditions or leaving them all behind to pursue her lifelong aspiration.

The Delano Manongs tells the story of farm labor organizer Larry Itliong and a group of Filipino farm workers who instigated one of the American farm labor movement’s finest hours – The Delano Grape Strike of 1965 that brought about the creation of the United Farm Workers Union (UFW).

When a Filipino-American family reunites for a Christmas party, the holiday takes a dark turn when they conspire to murder the abusive bully of the family in this dark comedy by filmmaker H.P. Mendoza. 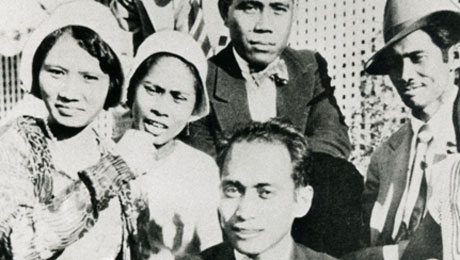 In No One's Shadow: Filipinos in America

Recounts Filipino American history from the 1900s to the present, exploring many of the contributions that Filipinos have made to this society in fields such as agriculture, arts and politics. With its emphasis on salty, sweet and sour flavors, Filipino food is an exciting mix of Spanish, Malaysian, Chinese and American influences - try the roast pork or lechon, the national dish adobo, many great noodle dishes, and the iced dessert of many textures and flavors, halo halo.

During World War II, 7,000 Filipino Americans volunteered their services to the U.S. Army and helped liberate their homeland from Japanese occupation.

A cine‐ethnographic portrait discovering what it is to be an American Filipino, exploring the generational struggles of heritage recognition, hyphenated identity, and discovery of ethnic discrimination, Ameri‐Pino reveals the strengths of the American Filipino community.