Through the Lens of Time: Vietnamese Culture

Vietnam's current flag with a red background and a large yellow star in the center represents today's united North and South Vietnam.  The flag hasn't always looked as it does today though.  It has evolved throughout the years, influenced by its neighbors, the ever changing politics, and the too frequent wars and struggles of Vietnam. 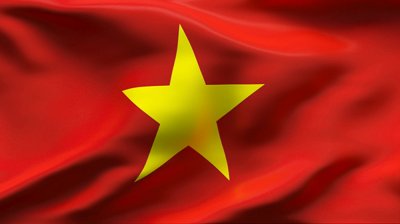 For centuries, Vietnam used ceremonies and symbols that originated in China, its neighbor to the north.  Yellow, a traditional color of Vietnam for more than 2,000 years, was also the imperial color of the Qing (Manchu) dynasty in China, which was the reason it was featured so prominently in many of the historical Vietnamese flags. Red, a symbol of "the south," was also often featured in Vietnamese flags.

In the 1860s, when France took control of Vietnam, the French flag was flown, rather than a Vietnamese flag. 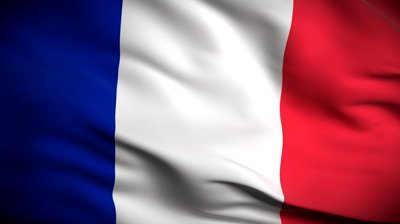 Following World War II, however, the Communist Party of Vietnam proclaimed its rule, and in 1945, it adopted a red flag with a central yellow star. The French opposed this independence by the Vietnamese and a long war ensued. Under French (and, later, American) sponsorship, the non-Communist Vietnamese forces controlled the southern part of the country under a flag of yellow with three red horizontal stripes, while in the countryside, a group of Communist rebels called the Viet Cong flew a banner with equal horizontal stripes of red over light blue, with a central five-pointed star.

In 1975 American and South Vietnamese forces were defeated and the communists ruled the entire country. The government and the flag of the non-Communist southern zone disappeared on July 2, 1976 when the divided country was reunited as the Socialist Republic of Vietnam.

The original communist flag from 1945 with the red background and the yellow star (with a slight modification made to the star in 1955) was chosen to represent the entire united country of Vietnam.

Though there are many interpretations, red is thought to represent Vietnam's struggle for independence while yellow represents the people. The five points of the star represents the unity of workers, peasants, intellectuals, young people and soldiers in building socialism.