Through the Lens of Time: Vietnamese Culture

The Vietnamese embrace a number of different religious beliefs and thoughts, often at the same time. The tremendous influence of centuries-old Confucianism, Daoism and Mahayana Buddhism has led to a spiritual fusion practiced by almost half of the population identifying itself as Buddhist. 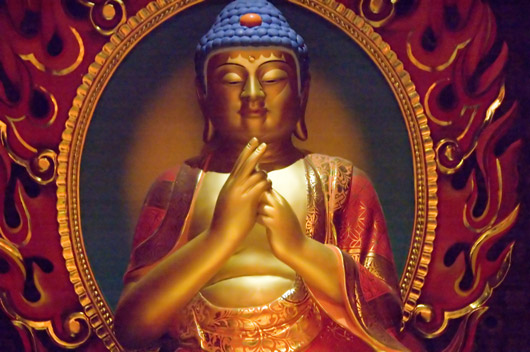 Buddhism affirms that suffering is inherent in life and that you can be freed from this suffering by not giving in to personal desire. Vietnamese Buddhists believe in reincarnation and karma and offer prayers for success and health at the temples and pagodas. 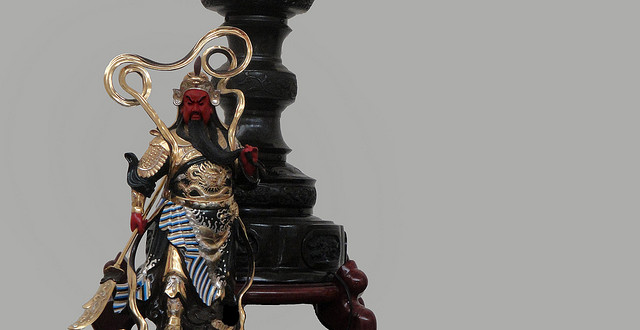 Daoism, a religion inherited from China, believes in the spirit world and practices ancestor worship. In most homes there is an altar to ancestors with candles, incense, flowers and food offerings. The Vietnamese also accept the Daoist belief in geomancy, which is foretelling the future or uncovering hidden knowledge by signs and features of the earth or landscape. 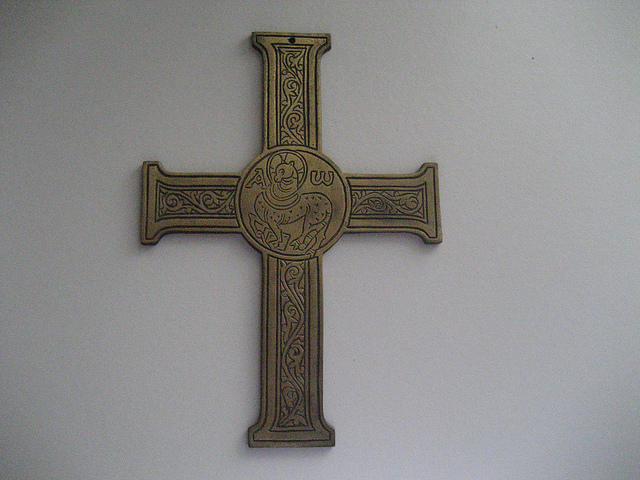 Catholicism was introduced to the Vietnamese by the Portuguese explorers and missionaries in the 1500s. Despite Catholics worship of a single creator-deity and not ancestors, the missionaries appealed to the people by emphasizing that saints perform miracles and that holy water has curative powers.