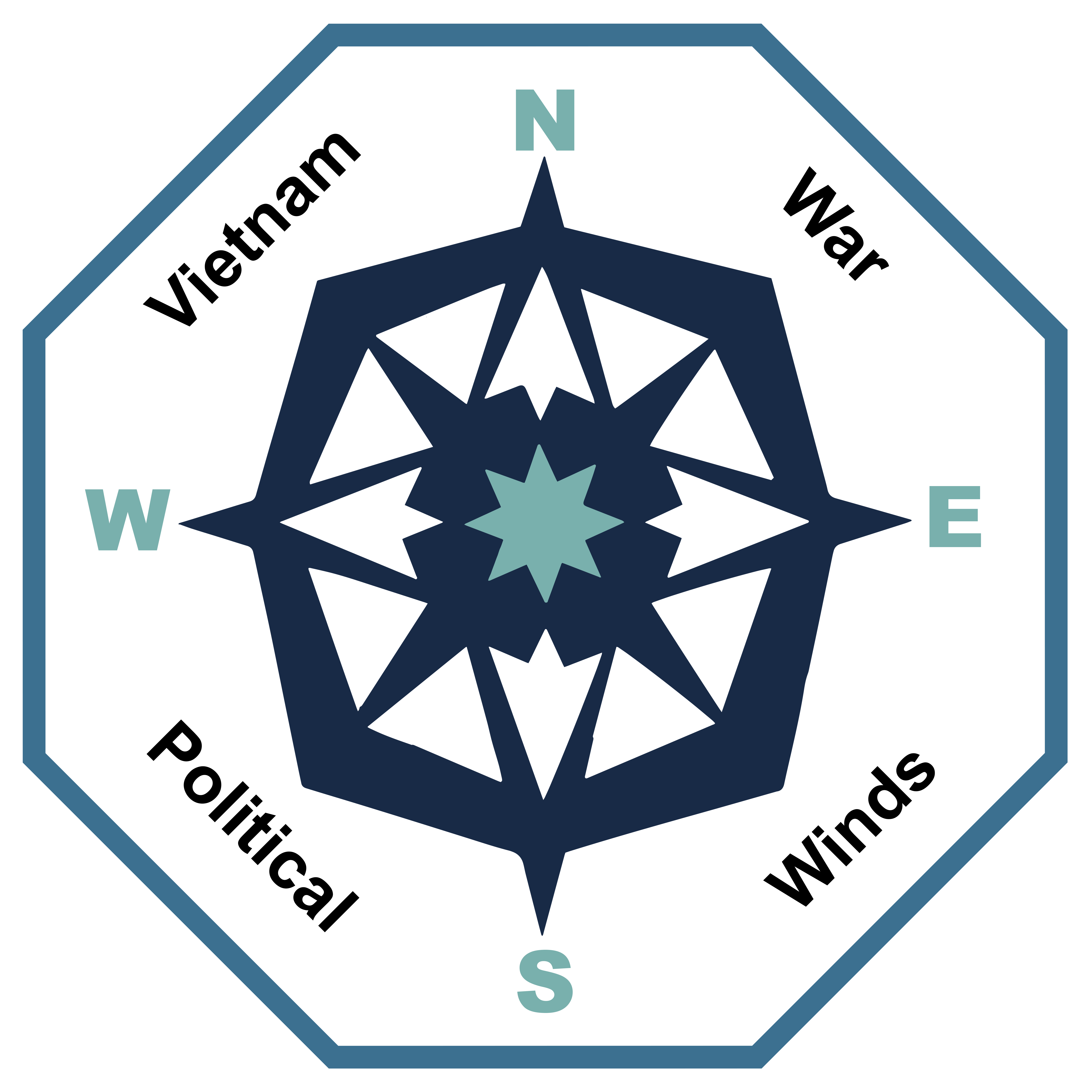 The political winds that blew around the Vietnam War (1965-1975) were winds of turbulent change. The war itself had its origins in the Indochina War of 1946-1954, when communist backed Vietnamese nationalists clashed with the French, who were struggling to hold onto colonial rule. When the French lost that war, Vietnam was temporarily divided into two countries: the South, which was noncommunist, and the North, under Marxist-Leninist (otherwise known as communist) rule. The North wanted a unified, communist Vietnam, and soon pro-communist guerillas began attacking the South. The U.S. got directly involved when the first wave of combat troops landed “in country” in 1965. 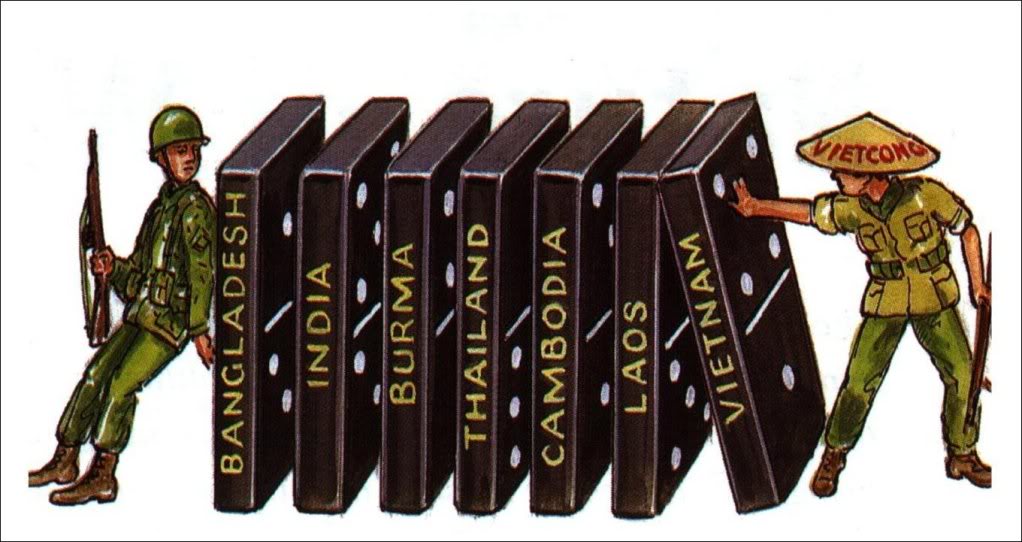 American involvement in Vietnam was influenced by the domino theory, which held that if one region fell under the influence of communism, others would follow, much like dominoes topple one another in a chain reaction. This thinking underpinned a long-standing commitment of U.S. foreign policy makers to stop or “contain” the expansion of communism.

Public support for the Vietnam War was strong, in the beginning, but as the war intensified and persisted and American casualties mounted, the turbulent winds of protest began to blow across the United States. By the late sixties, protesters began holding massive demonstrations on college campuses and in the nation’s capitol. In May of 1970, a peaceful protest on the campus of Kent State in Ohio ended in tragedy when the National Guard fired on students, killing four and wounding ten. 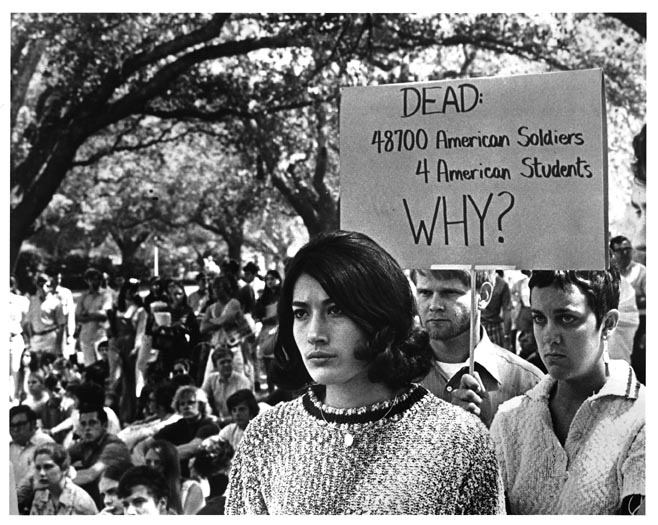 The anti-war winds blew harder into the seventies, drawing in Vietnam veterans and members of Congress as well. In April of 1971, 500,000 people marched on the capitol in Washington, demanding an end to the war. Acts of civil disobedience continued to flourish. Negative public opinion and failing military strategies helped turn the tide, and although the war wouldn’t officially end until 1975, a peace settlement was negotiated in 1973, and troop withdrawal began. The lessons of US involvement in Vietnam are still being absorbed to this day.