The south region of Vietnam was a French Colony, beginning in the year 1867. Cambodia, northern Vietnam and Laos followed, and together they became French Indo-China.

Two groups were formed in Vietnam to revolt against French rule: the nationalists, or Viet Minh, and the communists, or The Communist Party of Indo-China. These two groups rebelled against the French, and Vietnam won independence  with the signing of the Geneva Accord in 1954. The Geneva Accord temporarily separated the north from south Vietnam, and promised a general election that would unify the country under one leader. Communist leader, Ho Chi Minh, was favored to win by a popular vote, until President Diem from the South chose to ignore the mandate.

With President Diem’s withdrawal from participating in the general election, Minh was naturally furious; Minh wanted to see a unified Vietnam. The south was rife with pro-communist sympathizers, and gave Minh the most powerful force during the war known as the Viet Cong. They were communist guerillas that roamed freely throughout the countryside of South Vietnam, as well as the government offices in Saigon and elsewhere. They had monstrous communication capabilities within a network commonly referred to as the Ho Ch Minh Trail. 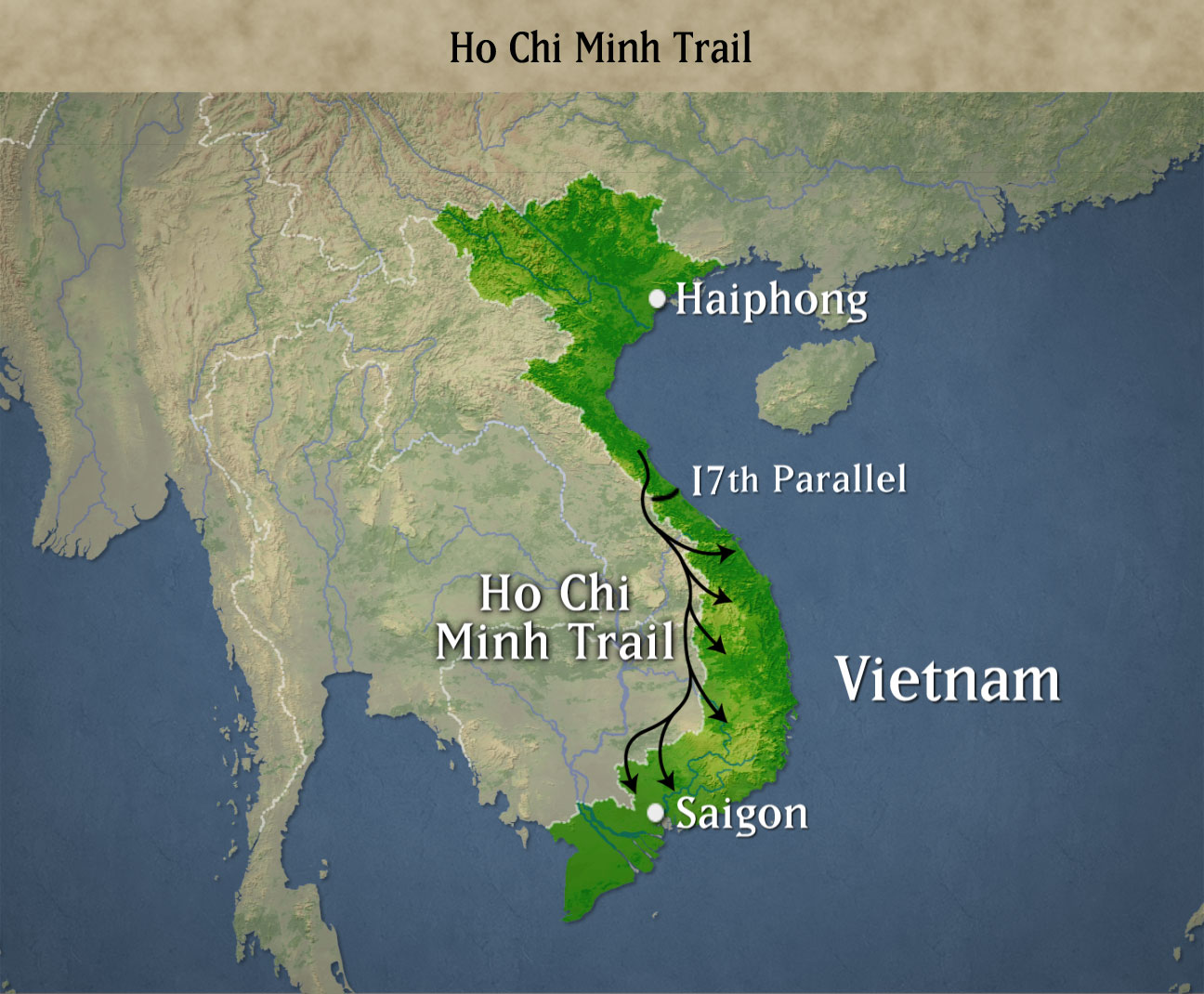 The communists took over South Vietnam in 1975 with the fall of Saigon. Ho Chi Minh died in 1969, and the leadership of a unified (in name only) Vietnam, would be chaotic for the next few decades. And the punishment of many of those left behind would be brutal. 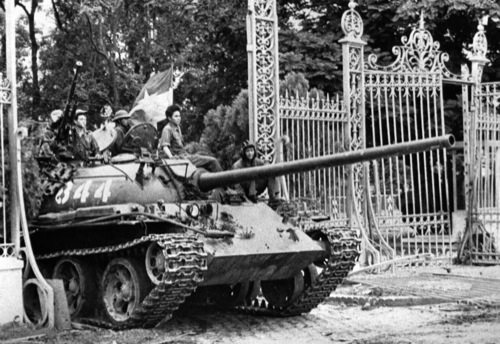