The south region of Vietnam was a French Colony, beginning in the year 1867. Cambodia, northern  Vietnam and Laos followed, and together they became French Indo-China. Two groups were formed in Vietnam: the nationalists, or Viet Minh, and the communists, or The Communist Party of Indo-China. These groups rebelled against the French and led to a free Vietnam with the signing of the Geneva Accord in 1954. 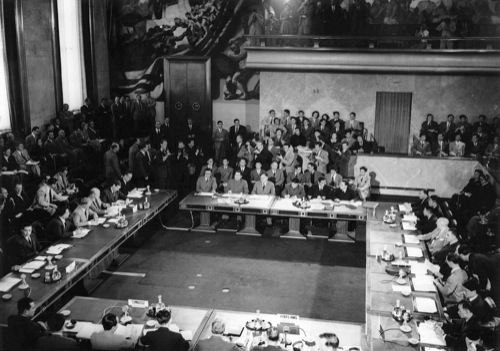 The Geneva Accord temporarily separated the north from south Vietnam, and promised a general election that would unify the country under one leader. President Ngo Dinh Diem of South Vietnam, wanted to retain independence from communist  North Vietnam however, and named the area below the 17th parallel the Republic of Vietnam. He ignored the mandate for the general election which infuriated Ho Chi Minh in the North, but won him favor from the United States, for fighting the spread of communism.

The countryside of South Vietnam was rife with communist supporters, or Viet Cong. They were the eyes and ears of North Vietnam, and were able to infiltrate government offices in Saigon. This put the officials in constant fear of retribution, and unable to give full cooperation to US military programs created to destroy the Viet Cong. The communists finally won the war in 1975, with the overthrow of Saigon. Many nationalists of the south, abandoned their homeland, and escaped South Vietnam. 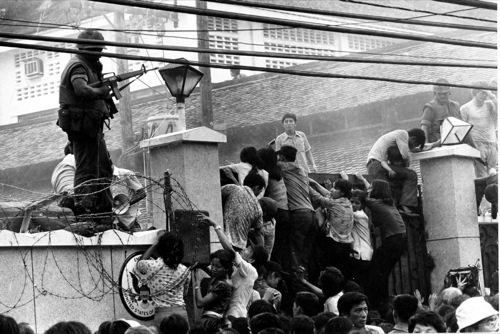